AFC Wimbledon's new Plough Lane stadium is not set to be completed until October 25; club's campaign begins on September 5 with League Cup tie at Oxford AFC Wimbledon will play their opening home matches of the 2020/21 season at QPR's Kiyan Prince Foundation Stadium in a temporary groundshare arrangement.

AFC Wimbledon's new Plough Lane stadium is not set to be completed until October 25, meaning the League One club required a home ground to start their new campaign, which begins on September 5 with a League Cup tie at Oxford.

The Dons first 'home' game at the Kiyan Prince Foundation stadium will come on September 8, as they host Charlton in the EFL trophy, with a first home League One game following on September 19 against Plymouth Argyle.

The agreement between the clubs will permit for limited capacity crowds, if and when the government allows fans to return to games. 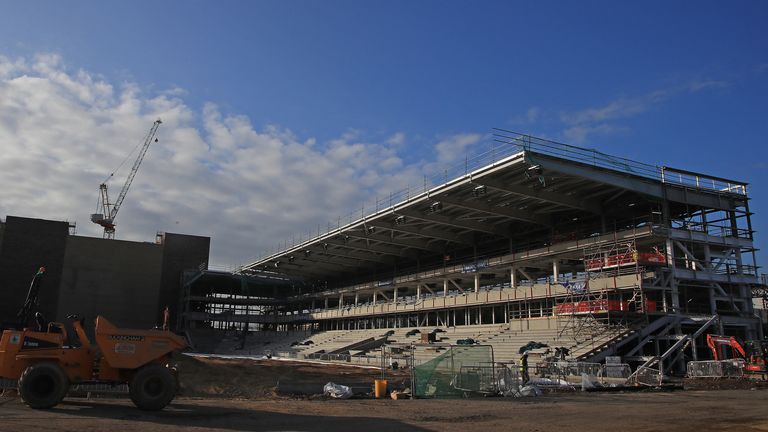 "We're very grateful to QPR for giving us the opportunity to share their ground for the start of the season and also to the EFL for their understanding during this difficult period," AFC Wimbledon chief executive Joe Palmer said.

"The construction works are proceeding well, but with the uncertainty of the Covid situation, we wanted to give ourselves some more breathing space to complete the works and required test events before playing our first match at Plough Lane.

"It's going to be an incredible moment in the club's history and we wanted to make sure that we're further down the road than where we would have been for the start of the season, to ensure it matches the occasion."

QPR's ground, formerly known as Loftus Road, was renamed in August 2019 in honour of the club's former academy player Kiyan Prince, who was stabbed to death in 2006 at the age of 15. 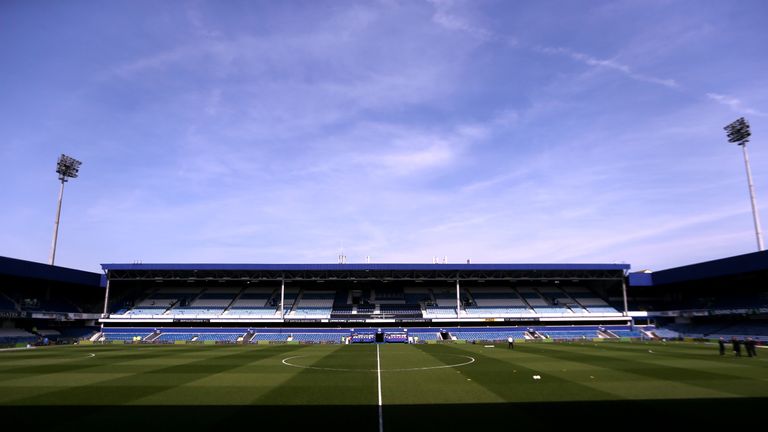 The Championship side begin their season at Plymouth in the League Cup on September 5, before they host Nottingham Forest in their league opener a week later.

"We have had a number of discussions with AFC Wimbledon in recent weeks regarding this option," QPR chief executive Lee Hoos said.

"It is an agreement which works for both parties. From their point of view, it gives them a fantastic playing surface to use while they finalise their move back to Plough Lane.

"From our perspective, it provides an additional revenue stream at a time when football is facing unprecedented challenges to its finances.

"We look forward to hosting AFC Wimbledon and wish them every success in the coming campaign."

This news item was provided by the SkySports | News website - the original link is: https://www.skysports.com/football/news/11688/12056405/afc-wimbledon-agree-temporary-qpr-groundshare-at-kiyan-prince-foundation-stadium