Aitor Karanka confident he won’t be another managerial casualty at Birmingham&nbsp;

'I trust myself and I trust the person who called me': Aitor Karanka confident he won't be another managerial casualty at Birmingham as he hints he'll ask pal Jose Mourinho if Tottenham can loan him players

By John Drayton For The Daily Mail

The 46-year-old Spaniard is the club’s ninth manager in nine years but Karanka is confident he will stay the course. ‘I trust myself and I trust the person who called me [chief executive Dong Ren]. If I go it’s because I haven’t done my job properly,’ he said.

‘We have the same aim and we know each other better every day.’ Ren promised that the former Real Madrid defender, who turned Birmingham down in 2017, will be given time. 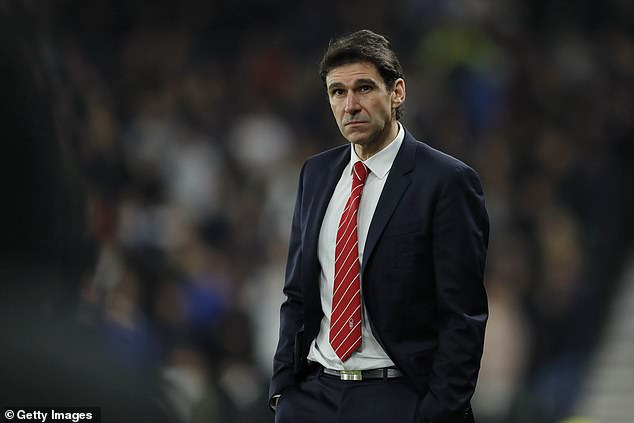 He said: ‘It’s well documented we’ve had two significant sales in the last two windows [Jude Bellingham and Che Adams] and I’d be lying to say we haven’t got anything in the chest. We will do what Aitor thinks is reasonable and he will have our backing.

‘Aitor will have the time and authority to build and lead this club going forward. From the first call I said I am not looking for someone to work for me and the club, I’m looking for a proper partner to help this club move forward.’ 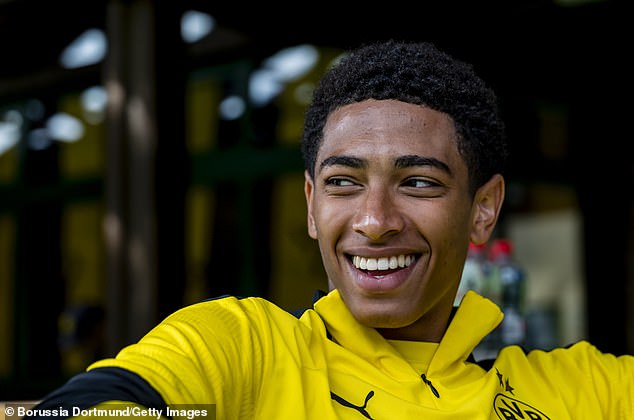 Birmingham face Tottenham in a friendly on August 29, with Karanka meeting Jose Mourinho, with whom he worked with at Real Madrid.

The former Middlesbrough and Nottingham Forest boss hinted he will ask if the Spurs manager can offer him any players.

‘He called me to give me his congratulations when I arrived here. When he was at Chelsea we took on loan good players [at Boro]. Let’s see if he has some good players who can come,’ added Karanka. 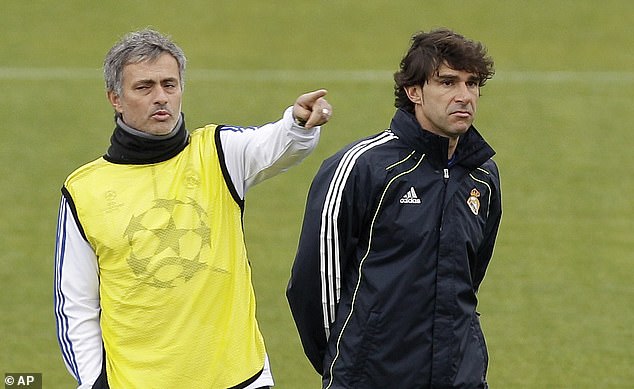 This news item was provided by the Championship News: 2019/20 Football Fixtures and Results | Mail Online website - the original link is: https://www.dailymail.co.uk/sport/football/article-8629027/Aitor-Karanka-confident-wont-managerial-casualty-Birmingham.html?ns_mchannel=rss&ito=1490&ns_campaign=1490