By Simon Jones for the Daily Mail

Arsenal have also agreed a sell-on clause and matching sale price clause for the 22-year-old Northern Ireland international who has previously been on loan at Blackpool and Millwall.

It would represent Vincent Kompany's first piece of first-team incoming transfer business as Clarets boss, and a critical signing too having seen centre-backs Ben Mee and James Tarkowski depart. 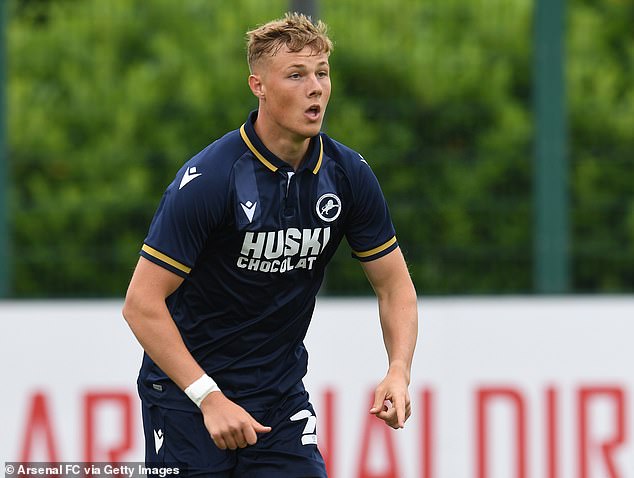 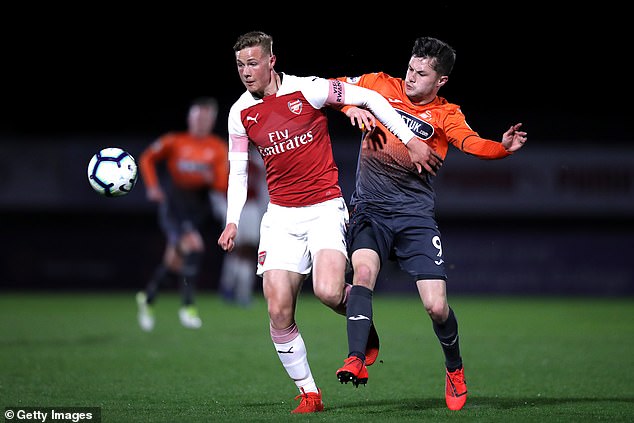 Gunners academy product Ballard has never played a competitive game for the north London side but has impressed out on loan at Bloomfield Road and The Den.

He made 33 appearances for Championship side Millwall last term, having initially impressed in 30 League One matches for Blackpool in 2020-21.

That goes with the 15 caps he has earned for his country following his debut in 2020 in the Nations League against Romania.

Another Arsenal defender Nuno Tavares is a loan target for Marseille. 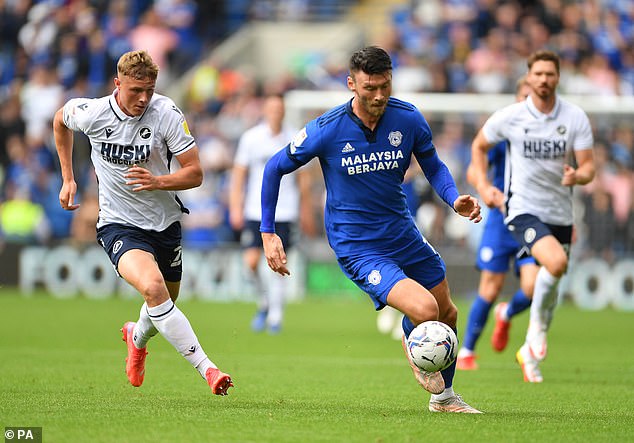 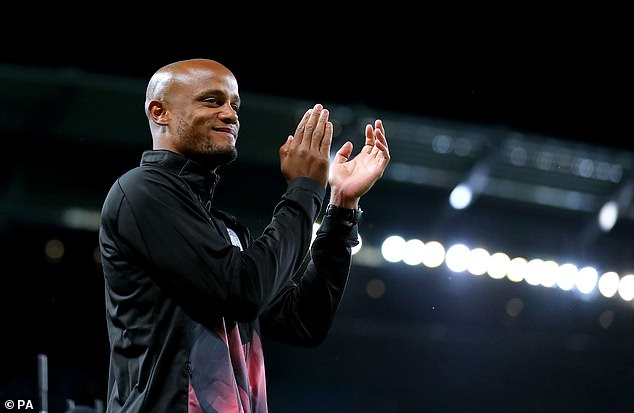 The Portugal U21 international only joined the Gunners last summer in a £6.8m deal from Benfica, but endured a mixed first season in English football.

Atalanta and Real Sociedad have also been credited with an interest, with the Italian side admitting their interest earlier this week but hinting they could be priced out of a move.

Lee Congerton, the head of senior recruitment at the Serie A side, said: 'I've followed Tavares since he was playing for Benfica's youth team, he's a strong player.

'But Tavares is under contract with Arsenal - and it's really difficult to sign players from Premier League clubs.'

Arsenal are believed to be open to loaning Tavares out for the season, but any move is likely to be contingent on their success in bringing in a replacement, with the Gunners still pursuing a deal for Ajax defender Lisandro Martinez. 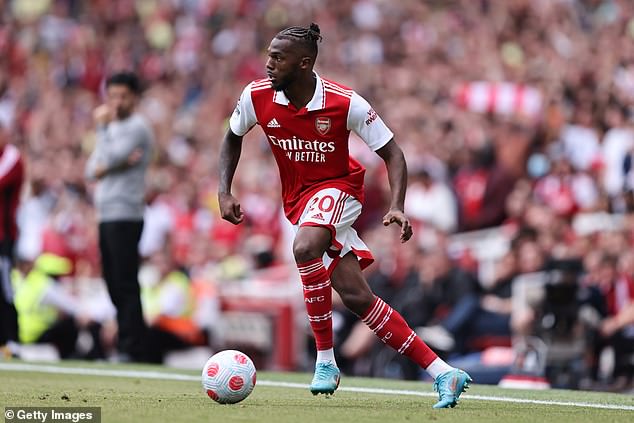 This news item was provided by the EFL Championship News, Fixtures and Results | Mail Online website - the original link is: https://www.dailymail.co.uk/sport/football/article-10947651/Arsenal-defender-Dan-Ballard-set-join-Vincent-Kompanys-Burnley-2m-deal.html?ns_mchannel=rss&ito=1490&ns_campaign=1490