Gary Gardner scored twice to rescue a point for Birmingham and deny Hull after the visitors led twice in a 3-3 draw at St Andrew's.

Gardner headed home in the 88th minute to equalise after on-loan Liverpool midfielder Herbie Kane curled a free-kick under the defensive wall to restore Hull's advantage in the 67th.

Josh Magennis and James Scott had fired Hull into a 2-0 lead by the 16th minute, before Gardner pulled one back and Dan Crowley equalised after the break. 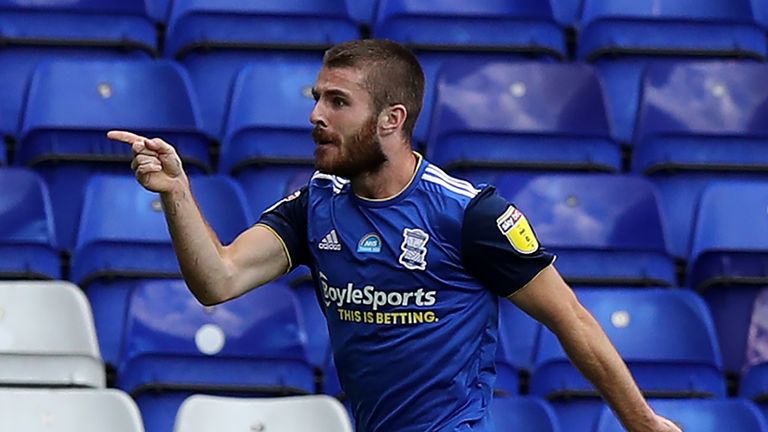 The Tigers might feel aggrieved that Gardner was still on the pitch as he escaped punishment after going in late on goalkeeper George Long before his leveller.

Grant McCann's side made a blistering start and could have been ahead after 20 seconds, when Kane sent Mallik Wilks through but Jake Clarke-Salter made a brilliant interception just as the forward was about to shoot from 10 yards.

The Northern Ireland striker's fifth goal of the season ended an 11-match drought in the Championship.

Wilks headed a corner over at the far post as Blues continued to struggle defensively, and it was little surprise when lowly Hull doubled their lead.

This time Magennis was the provider and his cross from the right was met by Scott, who picked his spot with a stooping header, giving goalkeeper Lee Camp no chance as he dived full stretch to his left.

This was Scott's first Hull start since arriving from Motherwell in January.

The Blues had to wait until the 31st minute for their first chance, when Lukas Jutkiewicz scuffed just wide from Crowley's free-kick.

But Hull could have made it 3-0 when Wilks sprinted through only for Kristian Pedersen to make a vital last-ditch tackle.

It threatened to be a different story after the break, when Gardner halved the deficit with a tremendous drive from 25 yards that ripped into bottom corner of the net.

Jeremie Bela, who replaced Maikel Kieftenbeld at half-time, swung in an inviting cross and Crowley stooped to head home the equaliser on the hour after Scott Hogan failed to connect properly in the air.

Kane then sent a free-kick under the wall after Wilks was felled by Jake Clarke-Salter to restore the visitors' lead with 23 minutes to play, but Gardner cut Hull's celebrations short with a just about deserved leveller in the 88th minute. 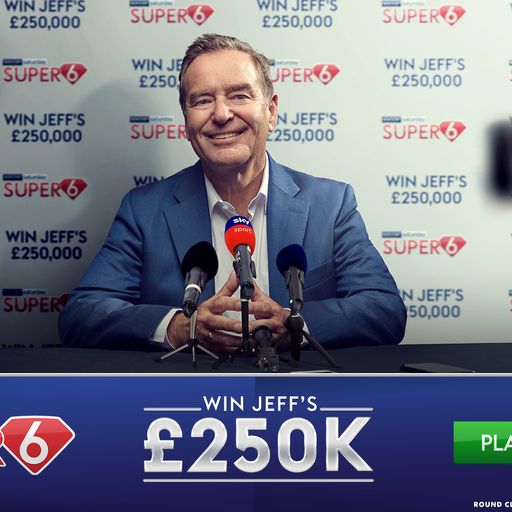 Do not miss your chance to land the £250,000 jackpot for a sixth time this season on Saturday. Play for free.

This news item was provided by the SkySports | News website - the original link is: https://www.skysports.com/football/birmham-vs-hull-city/report/409810