By Nathan Salt For Mailonline

The Championship club revealed on Wednesday afternoon that the player's contract had been terminated with immediate effect but the reason for his dismissal is yet to be disclosed. 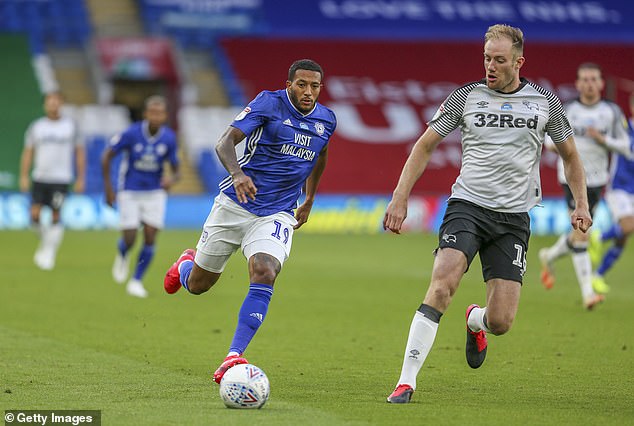 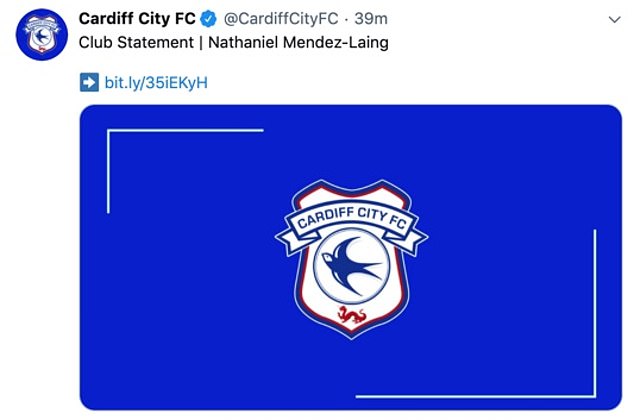 'The club will not be making any further comment on the matter.'

The player deleted all of his social media channels as speculation gathered pace as to the reason behind his breach of contract, which in turn led to his sacking.

Manager Neil Harris had revealed previously that the player was not involved in pre-season because of 'personal reasons'. 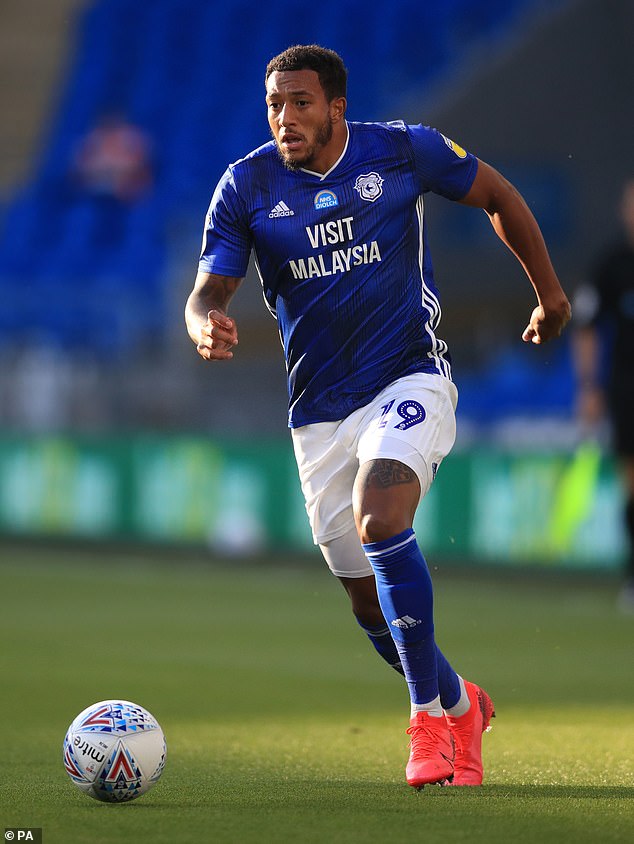 Mendez-Laing departs having played 92 games for the Welsh club, scoring 14 goals in that run

It is a shocking turn of events on the eve of the 2020-21 season, with Cardiff preparing to start their season on Saturday against Sheffield Wednesday.

Mendez-Laing, who was due to be a free agent in June 2021, played 92 games for the Welsh club, scoring 14 goals in those appearances.

He was part of the side that secured promotion to the Premier League back in 2018 but now finds himself unattached with the fall-out of his sacking still to come to light.

This news item was provided by the EFL Championship News, Fixtures and Results | Mail Online website - the original link is: https://www.dailymail.co.uk/sport/sportsnews/article-8714211/Cardiff-winger-Nathaniel-Mendez-Laing-SACKED-club-mysterious-circumstances.html?ns_mchannel=rss&ito=1490&ns_campaign=1490