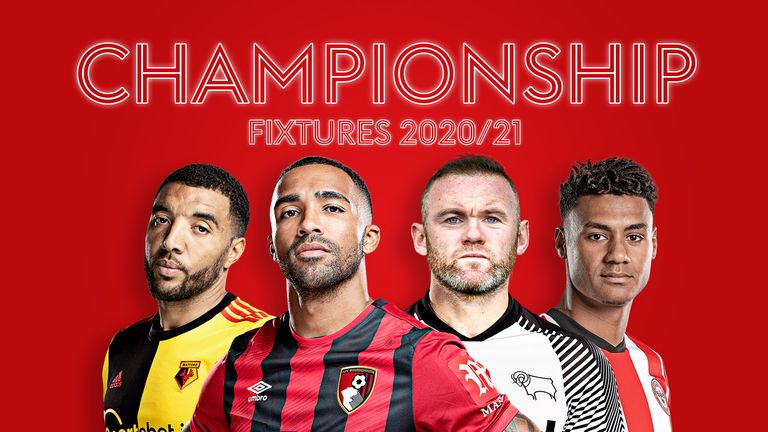 Bournemouth start life back in the Sky Bet Championship with a home fixture against Blackburn on September 12 while Wycombe Wanderers play familiar foes Rotherham on the opening day.

Life without Eddie Howe for the Cherries could take some getting used to but new boss Jason Tindall will be hoping for a fast start at the Vitality Stadium against Tony Mowbray's men. 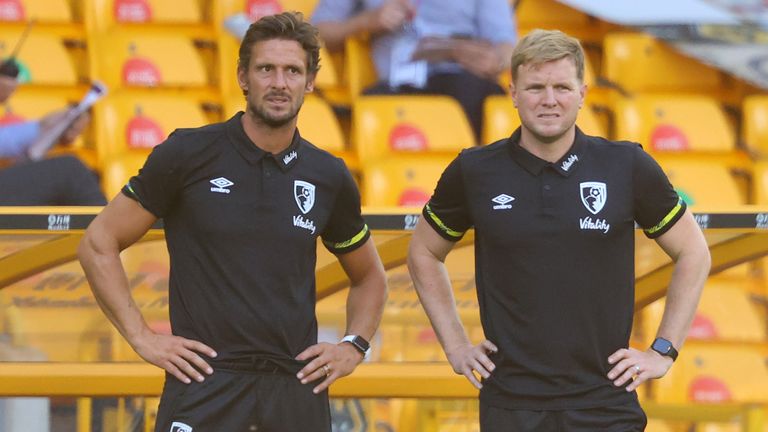 Watford and Norwich - also both relegated from the Premier League - are among the favourites for the title and an instant return to the top table.

Watford's new manager Vladimir Ivic will be given an idea of what the Championship is all about in his first game as his side are due to meet Neil Warnock's Middlesbrough, while Norwich travel to Huddersfield, who appointed former Leeds United assistant Carlos Corberan as their new head coach in July.

Wycombe reached the Championship for the first time in their 133-year history after beating Oxford 2-1 in the Sky Bet League One play-off final but it is a low-key start for them at home to Rotherham, who finished runners-up in League One. 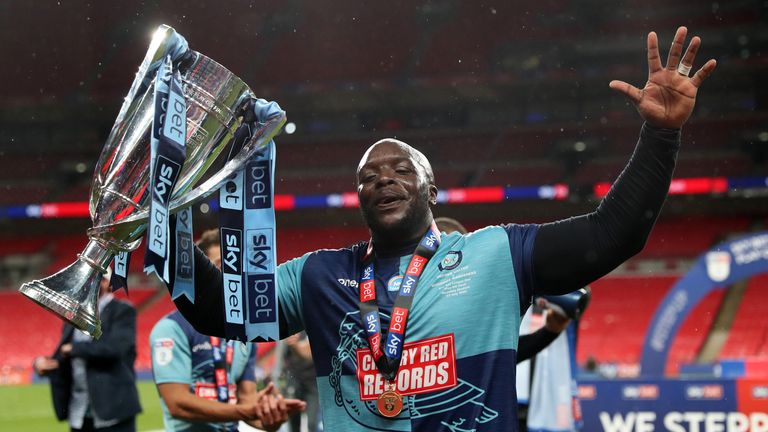 Coventry's first game back at Championship level is an away fixture against Bristol City, while beaten play-off finalists Brentford travel to Birmingham and Preston host Swansea.

Sky Sports is the home of the EFL and we'll be announcing our live fixture schedule in due course.

This news item was provided by the SkySports | News website - the original link is: https://www.skysports.com/football/news/11688/12051098/sky-bet-championship-fixtures-2020-21-bournemouth-host-blackburn-wycombe-face-rotherham