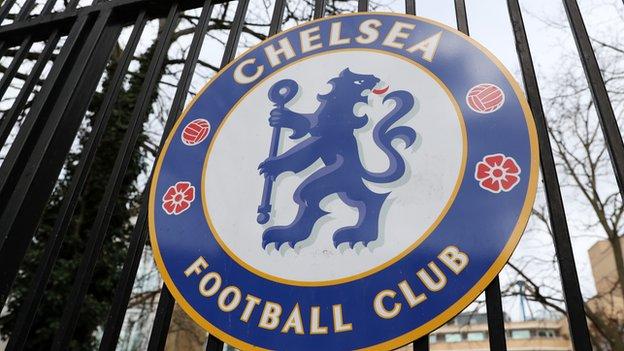 Chelsea's new owners have appointed an "external review team" to investigate allegations of bullying at the club.

It said former employee Richard Bignell took his own life in January, with the coroner's report linking it to "despair following the loss of his job".

Chelsea will now "investigate the allegations that have been made under previous ownership".

In a statement, the club's board, who took over last month, added: 'The club's new board believes strongly in a workplace environment and corporate culture that empowers its employees and ensures they feel safe, included, valued and trusted.

"Initial steps have been taken by the new owners to instil an environment consistent with our values."

Bignell was described by the club as a "much-loved" and "very popular and hugely respected member of the wider football and sports broadcasting family".

The new board added: "Our heart goes out to Richard's entire family. His passing has been deeply felt by his colleagues at the club and across the football community.

"Upon learning about the circumstances, [the] new ownership has proactively reached out to Richard's family through their counsel."

This news item was provided by the BBC Sport - Football website - the original link is: https://www.bbc.co.uk/sport/football/62003870?at_medium=RSS&at_campaign=KARANGA