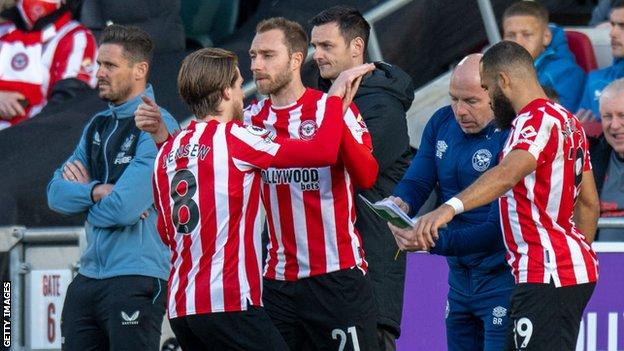 Christian Eriksen's return to top-level football has been one of football's greatest comeback stories.

A little more than 12 months ago, the Denmark midfielder suffered a cardiac arrest during the Euro 2020 match against Finland and was subsequently fitted with an implanted cardioverter-defibrillator (ICD) - a type of pacemaker.

That left him having to prematurely cancel his contract with Inter Milan in December, as players fitted with an ICD cannot compete in Serie A.

However, the 30-year-old midfielder defied the odds by returning to the Premier League with Brentford last season and now seems set to enjoy a new chapter with Manchester United.

BBC Sport takes a look at other players who have returned to the top after serious injury and illness. 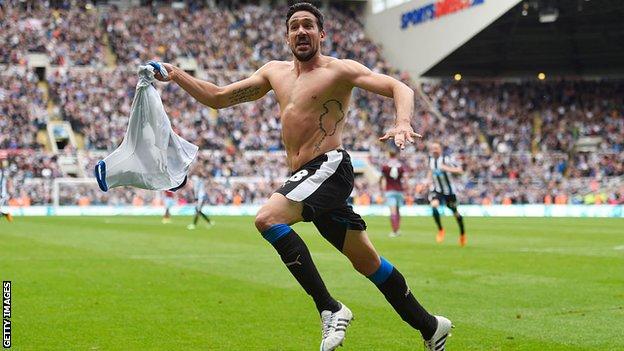 If this had been the plot for a film, you would probably have said it was too unbelievable.

The Argentine had treatment for testicular cancer in October 2013 and was out of the Newcastle United side for 18 months - including a loan spell at Norwich.

He returned though to play a key role in their battle against Premier League relegation in 2015, including scoring a brilliant goal and creating one in their final-day win against West Ham that guaranteed survival.

He left the club a few weeks later a hero. 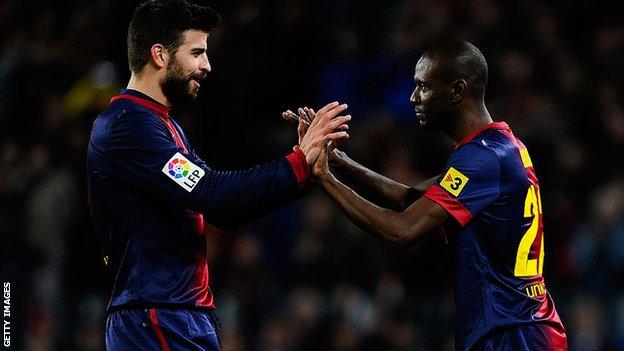 Eric Abidal made his comeback in April 2013, replacing Gerard Pique for the final stages of Barcelona's 5-0 home win against RCD Mallorca

In March 2011, the left-back underwent a three-hour operation to have the tumour removed, but such was the speed of his recovery, incredibly he played the full game as Barcelona beat Manchester United in the Champions League final.

The following year Abidal received a liver transplant due to unresolved problems from the previous operation and spent the rest of the season returning to full health.

He still managed to play for two further seasons at Monaco and Olympiakos, where he retired in 2014. 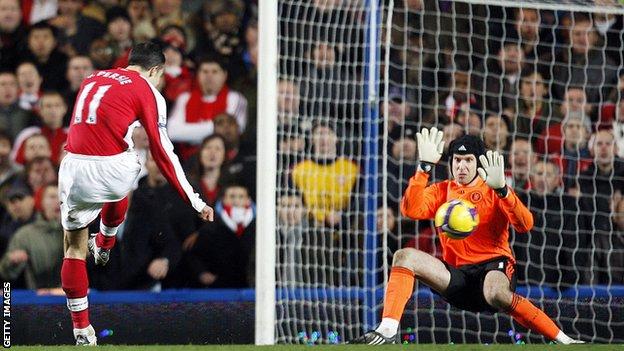 One of the finest goalkeepers in the Premier League era, Cech came close to death in 2006 when he suffered a blow to the head in a collision with Reading's Stephen Hunt.

It left the Czech keeper with a fractured skull and, after he underwent surgery, he said he remembered nothing about the incident.

Remarkably, he returned to action just three months later wearing a protective headguard, which he would wear for the rest of his playing days. 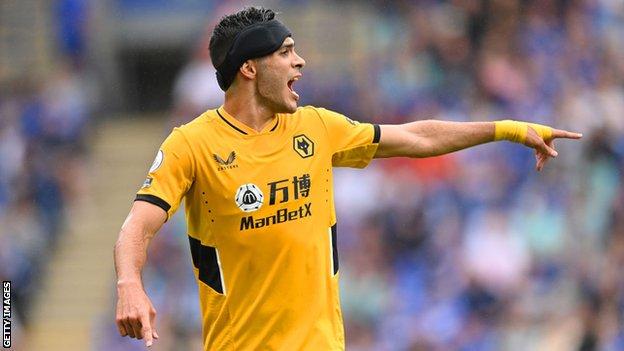 Like Cech, Wolves striker Jimenez sustained a fractured skull, this time in a sickening collision with Arsenal defender David Luiz in November 2020, which left the Mexican unconscious.

Doctors told Jimenez, who received oxygen on the pitch before being carried off on a stretcher, that it was a "miracle" he survived the impact with the Gunners centre-back.

The striker was forbidden to train with other players for six months and underwent extensive cognitive tests to ensure he could still play professionally, but eventually made his comeback on the opening day of the 2021-22 season - eight months after suffering the injury.

He scored six goals and provided four assists in the Premier League to help Wolves finish 10th in their first campaign under manager Bruno Lage. 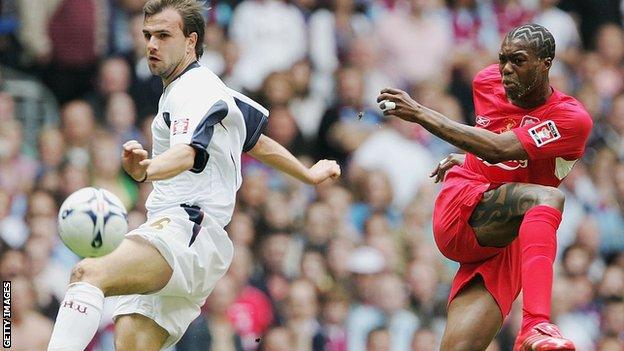 A former France international who enjoyed spells with Liverpool, Sunderland and Queens Park Rangers, Cisse suffered not one, but two serious leg breaks in his career.

His first occurred on his 19th appearance for the Reds, against Blackburn in October 2004. The striker's left boot got caught in the turf while challenging Rovers' Jay McEveley for the ball, resulting in a broken tibia and fibula.

Cisse, capped 41 times by his country, was expected to be sidelined for the rest of the season but returned to action ahead of schedule in April 2005, only five-and-a-half months after the injury. Just over a year later, however, the striker broke his other leg in France's final warm-up game for the 2006 World Cup in Germany - a move that reportedly delayed a permanent move to Marseille.

Liverpool eventually agreed an initial loan deal with the French club, who handed Cisse his debut in December 2006. The Frenchman represented 12 clubs during his careers before returning to Marseille as a youth coach in September 2021. 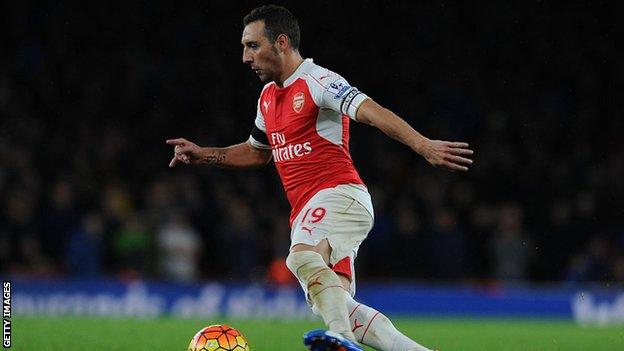 A freak Achilles injury not only threatened to bring a premature end to Cazorla's blossoming career, but also put his ability to walk in doubt.

The diminutive midfielder was playing for Spain in a friendly against Chile in September 2013 when he broke a small bone in his ankle in an innocuous challenge. While the injury was not enough to prevent him from playing, after a few months he began to suffer pain "every day" and was forced to come off in a Champions League match against Ludogorets Razgrad in October 2016.

Eleven painstaking operations followed, one of which led to gangrene and Cazorla being told he should be "satisfied" if he managed to walk again. The Spaniard had his Achilles completely reconstructed in May 2014, with doctors grafting skin from his left arm - including part of a tattoo - to his right ankle.

He left Arsenal after his contract expired in May 2018 but was offered a route back into the game with Villarreal, with whom Cazorla began his professional career. He now plays for Qatari club Al Sadd.

This news item was provided by the BBC Sport - Football website - the original link is: https://www.bbc.co.uk/sport/football/62076556?at_medium=RSS&at_campaign=KARANGA