"Derby County is delighted at the outcome and the full focus of everyone at the club is now on preparations for the upcoming 2020/21 season." 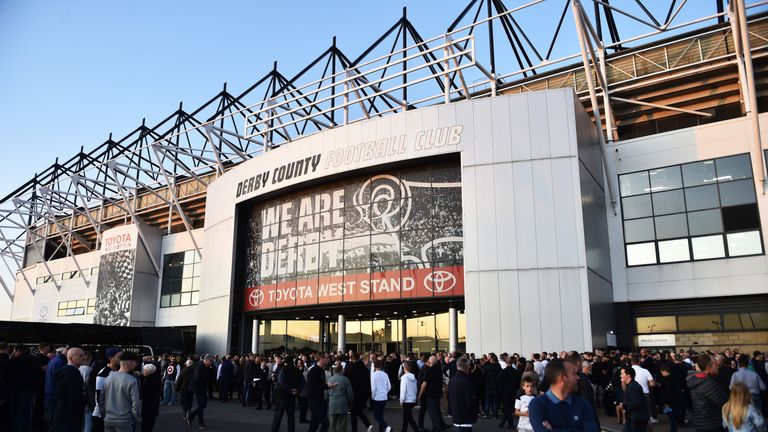 An Independent Disciplinary Commission has dismissed a charge brought against Derby related to the sale of Pride Park in 2018.

The Championship side have therefore avoided a points deduction for breaching Financial Fair Play rules.

Derby were charged in January for recording losses in excess of the permitted amounts for the three-year period ending June 30, 2018.

Central to the English Football League's charges was Derby's £80m sale of Pride Park to owner Mel Morris before the club leased it back.

But the independent disciplinary commission has ruled in Derby's favour. 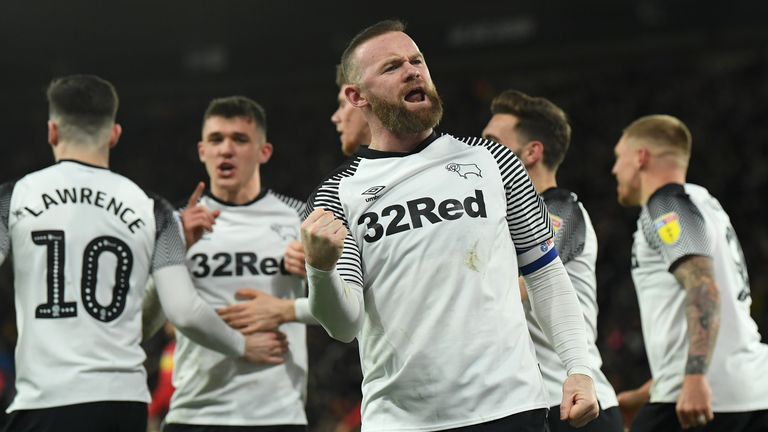 Wayne Rooney and Derby are preparing for the 2020/21 campaign

A second charge relating to the club's policy regarding the amortisation of intangible assets was found proven only in respect of the club's failure to properly disclose a change in policy in 2015.

The Commission found the club's approach to amortisation did not break financial reporting standard FRS 102.

A club statement read: "Derby County is delighted at the outcome and will, at this stage, not make any further comment relating to the matter and the full focus of everyone at the club is now on preparations for the upcoming 2020/21 season."

This news item was provided by the SkySports | News website - the original link is: https://www.skysports.com/football/news/11688/12056371/derby-county-charge-dismissed-against-rams-over-ground-sale