Everton in Doucoure talks with Watford 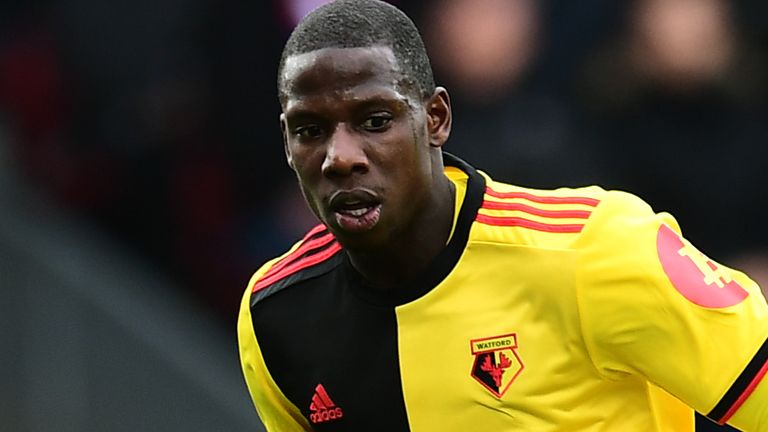 Everton are in talks to sign Abdoulaye Doucoure from Watford but the clubs remain a significant distance apart in their valuation of the midfielder.

Watford rejected a bid of £36.7m for Doucoure from Everton last summer, but with the Hornets having been relegated to the Championship, they are understood to be willing to allow him to leave for £35m.

Factors such as Watford's relegation and the financial impact of the coronavirus are likely to see Everton attempt to complete a deal for a lower price for the 27-year-old.

Doucoure wants to leave Vicarage Road but has three years remaining on the contract he signed in 2018, which means Watford do not feel under pressure to sell the Frenchman this summer. 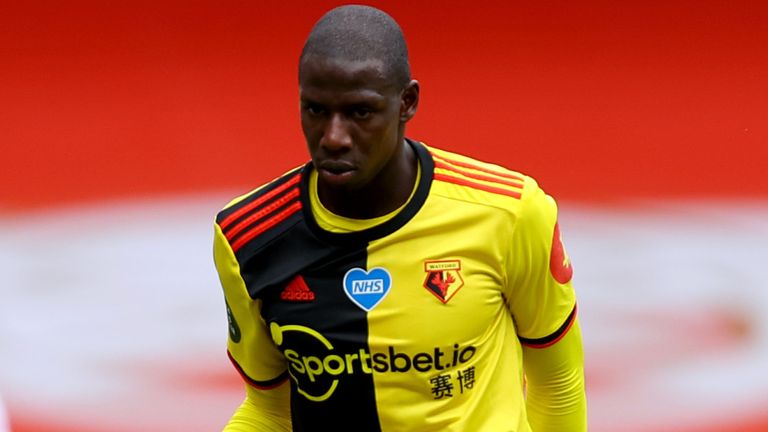 Doucoure's contract with Watford runs until 2023

Everton, who have yet to make any major signings in Carlo Ancelotti's first summer in charge, also remain interested in Napoli midfielder Allan.

Ancelotti coached Allan at Napoli before being sacked by the Serie A club shortly before he joined Everton in December.

The 29-year-old Brazil international will travel on Napoli's pre-season training camp, but his relationship with Ancelotti could help push through a deal.

This news item was provided by the SkySports | News website - the original link is: https://www.skysports.com/football/news/11688/12056548/abdoulaye-doucoure-everton-in-talks-with-watford-over-midfielder