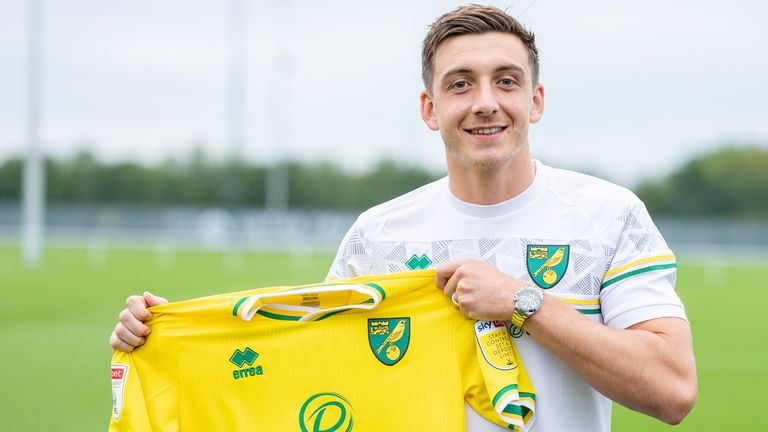 Norwich have completed the permanent signing of striker Jordan Hugill from West Ham for an undisclosed fee.

The 28-year-old forward has signed a contract through to the summer of 2023.

Hugill has spent the last five seasons playing in the Championship with spells at Preston, Middlesbrough, and most recently Queens Park Rangers.

In the 2019-20 season, Hugill set a new personal record of 15 goals in 41 games in all competitions for the Hoops.

In total, Hugill has 42 Championship goals to his name across 176 appearances.

Speaking exclusively to canaries.co.uk, Hugill said: "As soon as I knew Norwich were interested in taking me, it was a decision that I wanted to move quickly. To come here is brilliant, for me and my family to get settled again and hit the ground running. 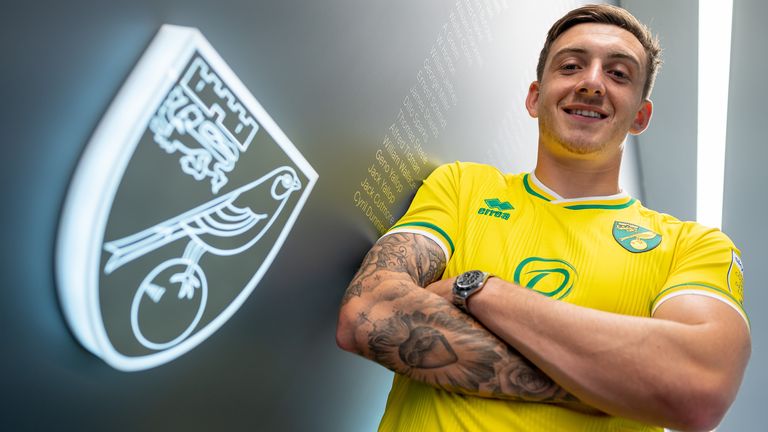 I'm a big, physical presence who will batter a defender around, so quite old school, but I'm also a very powerful striker who can get in the box and on the end of things

"For me, the aim is to get this club back to where they want to be and for me to prove a point.

"I'm a big, physical presence who will batter a defender around, so quite old school, but I'm also a very powerful striker who can get in the box and on the end of things.

Norwich head coach Daniel Farke added: "Jordan has proved he can score goals, especially at this level. He's homegrown, a top-class character and at a good age.

"He offers something different to what we have in the squad. He's a physical threat, who is also able to keep the ball under pressure. He's good in the air and can attack crosses.

"It took some time, but we're pleased we've been able to get the deal done, get Jordan in and for that we owe many compliments to (sporting director) Stuart (Webber)."

This news item was provided by the SkySports | News website - the original link is: https://www.skysports.com/football/news/11688/12055752/jordan-hugill-joins-norwich-from-west-ham-on-three-year-deal