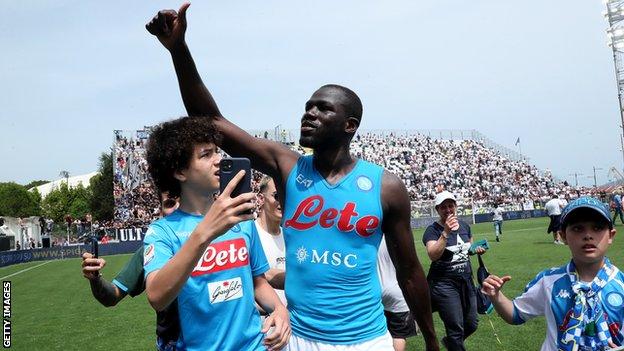 Thomas Tuchel's side have been left short in central defence after the departures of Antonio Rudiger to Real Madrid and Andreas Christensen to Barcelona, both on free transfers.

The Blues are hopeful of signing both Ake and Koulibaly.

Meanwhile, Raheem Sterling's move from Manchester City is expected to be confirmed in the next 48 hours.

The England forward is flying out to join the Chelsea squad in Los Angeles before his transfer from City is completed.

The 27-year-old has agreed a five-year contract to join Tuchel's side in a £50m deal.

Ake's potential return to Stamford Bridge is believed to more advanced than Koulibaly, who has attracted interest from several Premier League clubs.

Dutch international Ake, 27, joined City from Bournemouth in August 2020 for £40m and he has played 40 games for Pep Guardiola's side.

He spent five years at Chelsea, featuring several loan moves, before signing for Bournemouth in 2017.

Senegal captain Koulibaly, 31, has been at Italian top-flight side Napoli since 2014 and has made 317 appearances for the club. 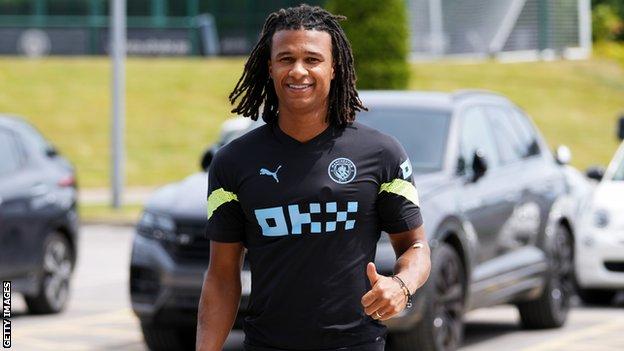 Chelsea are training at the University of California, Los Angeles (UCLA) and Sterling could be available to play in their opening tour match in Las Vegas on Saturday against Club America.

Tuchel's men then face Charlotte FC in Charlotte on Wednesday, 20 July before taking on Arsenal in Orlando on 23 July.

Sterling has one year left on his contract at Premier League champions City, who signed him from Liverpool in a £49m deal in 2015.

When the deal is completed, it will make Sterling - who has 77 England caps - Chelsea's first major signing since they were taken over by a consortium led by Todd Boehly this summer. 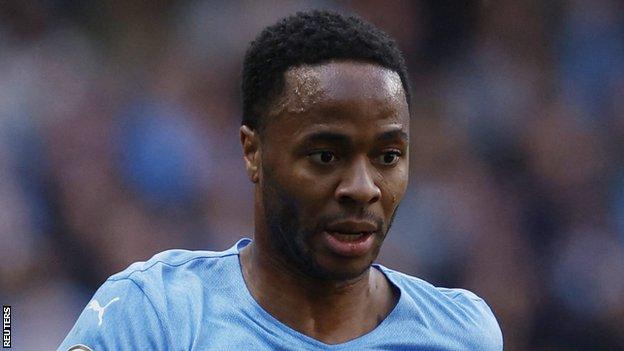 This news item was provided by the BBC Sport - Football website - the original link is: https://www.bbc.co.uk/sport/football/62142424?at_medium=RSS&at_campaign=KARANGA

CategoryPremier League
Euro 2022: Germany win Group B and move into quarter-finals with 2-0 win over Spain
Wolves have signed Irish defender Nathan Collins on a five-year deal in £20.5m transfer from Burnley