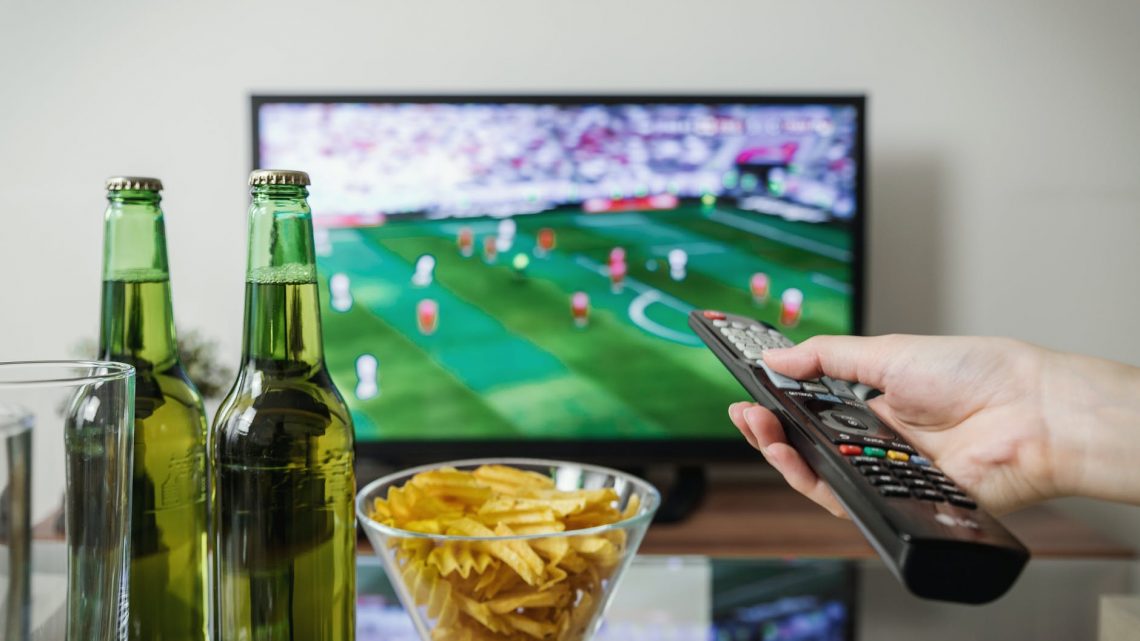 Massive Increase In Number Of Fans Live-streaming Football From Home

More people are watching live football at home via online streaming than before the pandemic, new research has revealed.

Supporters are just returning to grounds after being forced to sit and watch at home for the best part of 18 months due to the effects of COVID-19, but their viewing habits appear to have changed over that time

A survey conducted by sports tipping experts OLBG has gathered the opinions of 1,000 UK football fans to see how the threat of the virus and a lack of live sporting events since lockdown in March 2020 has affected people’s willingness to attend live matches, with people instead preferring to stream from home.

In a follow-up to their original survey of fans and their football viewing habits, Fans of the EPL 2 shows that more people are now happier to watch live football via online streaming than they were two years ago.

With 33% of fans saying that they now watch football via a live internet stream at home – rather than attend matches in person – that is a staggering increase from the 1.6% who said that was their favourite way of following live football before the pandemic.

That is a 1950% increase in the total number of people (who were surveyed) streaming live football matches via the internet at home than there were before, though it is not specified whether they were doing so by illegal means or not.

In other findings, 46% of fans saying their preferred way of watching football was live at a ground prior to the pandemic, that figure has increased very slightly to 47% – suggesting people remain as excited as ever to get back to their nearest football grounds and cheer on their team.

It was also found that despite criticism of the money pumped into football by betting brands – most Premier League teams are sponsored by such a company – the majority of people do not mind the influence or omnipresence of betting in football, despite talk of banning adverts entirely to avoid promoting gambling.

Notably, the saturation of live football in the last 18 months appears to have put some people off the game altogether with more than five times as many people admitting they won’t be watching any games compared to before.