By Kate Mcgreavy For Mailonline

Everton will have to battle it out with Monaco for Watford midfielder Abdoulaye Doucoure's signature, according to reports.

The Toffees are interested in signing the 27-year-old during this transfer window and Doucoure is keen to move following the Hornet's relegation.

Ligue 1 outfit Monaco have entered the race to sign the central midfielder, according to the Evening Standard. 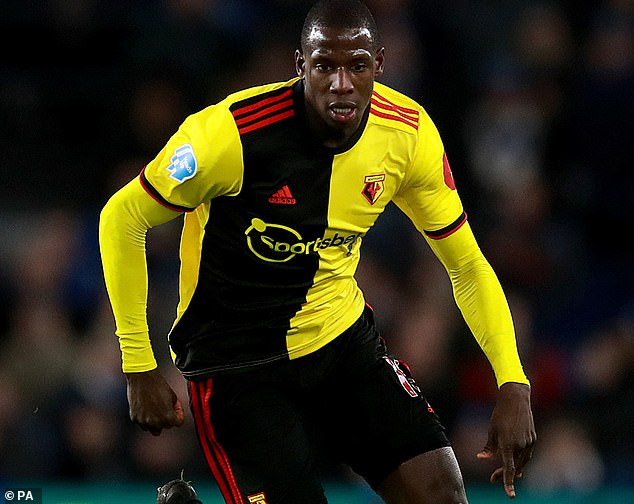 The French side are reportedly looking to bolster their midfield ranks and hope they can persuade Doucoure to return to his homeland.

Sportsmail reported last week that Everton were prepared to offer a player on loan to try to secure Doucoure.

The Premier League club were unsuccessful in their attempts to sign Doucoure last year as they saw a £30million bid rejected. 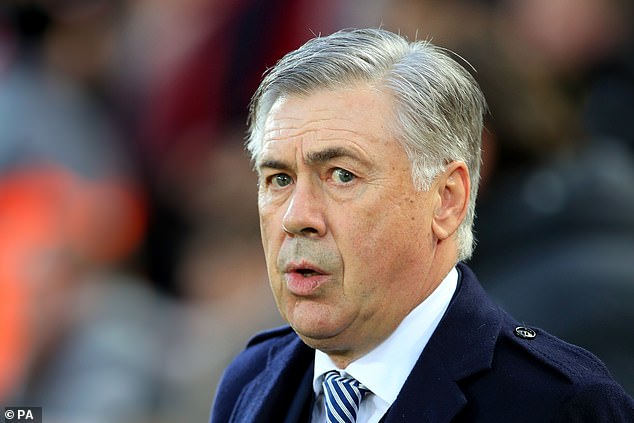 Carlo Ancelotti's side are continuing to pursue the midfielder after Tottenham beat them to the signing of Southampton's Pierre-Emile Hojbjerg.

Doucoure has been a pivotal player for Watford since joining the club four years ago and missed just one league match last season.

Monaco have kick-started their 2020-21 campaign with four points from six and face Nantes on Sunday, while Everton begin their season away to Spurs on September 13. 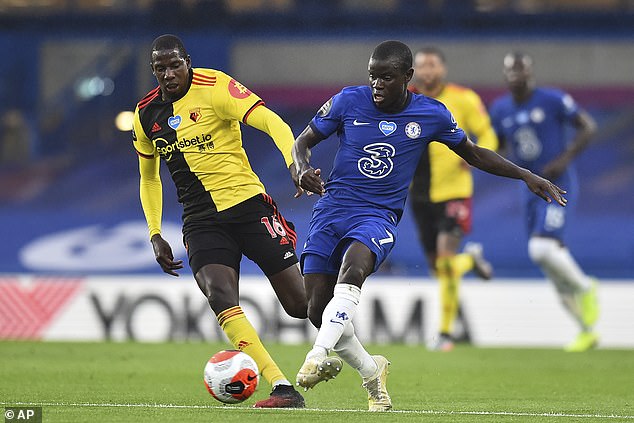 This news item was provided by the EFL Championship News, Fixtures and Results | Mail Online website - the original link is: https://www.dailymail.co.uk/sport/football/article-8689067/Monaco-join-Everton-race-sign-Watford-midfielder-Abdoulaye-Doucoure.html?ns_mchannel=rss&ito=1490&ns_campaign=1490