Newcastle are interested in signing Burnley goalkeeper Nick Pope this summer, with the England international keen to remain in the Premier League.

The 30-year-old is one of the players likely to leave Burnley this summer after their relegation to the Championship.

It is understood Pope is keen to remain in the top flight with an eye on his England place at the World Cup in Qatar this winter.

But the 25-year-old is set to join Nottingham Forest on a season-long loan with a £20m option to buy.

Newcastle have so far made one summer signing after Matt Targett completed his permanent move to the club from Aston Villa in a £15m deal.

Newcastle Q&A: Who are Toon's other targets this summer 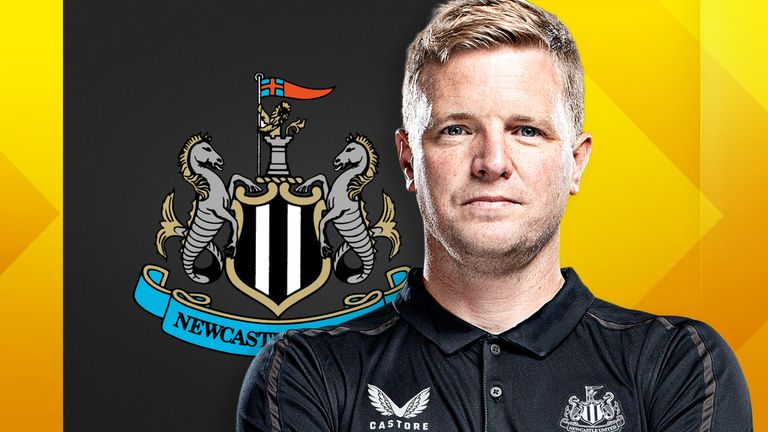 In Sky Sports' Transfer Talk Podcast, Pete Graves gives insight into who could be coming into Newcastle, how much they are prepared to spend and who could leave St James' Park in their biggest window ever.

"There's Hugo Ekitike and Sven Botman who are two top-quality players in France, they are the two players who are closest to getting through the door.

"Newcastle have been linked with Lucas Paqueta from Lyon who is great friends with Bruno Guimaraes. The midfielder came over and spent his birthday with Bruno and was even photographed wearing a Newcastle shirt in Bruno's garden! That got Newcastle fans excited, he's a starting international for Brazil. Whether they would make a move for him, I'm not sure. I think for Lyon, the price would have to be right. Other top clubs are interested in Paqueta as well.

"I think Newcastle want a goalkeeper as well with someone who could compete with Martin Dubravka for the number one spot. They definitely want to add in key positions. Right wing is another player they want to bring in, the likes of Moussa Diaby at Bayer Leverkusen and Ismalia Sarr at Watford. They would love to sign Diaby but they have been quoted a fee in the region of £60m, from what I've heard, which at this stage would be a little out of their price range.

"I think they will add a right winger, one maybe two strikers, a central midfielder, a central defender and a goalkeeper - so they want to strengthen all the way through the spine." 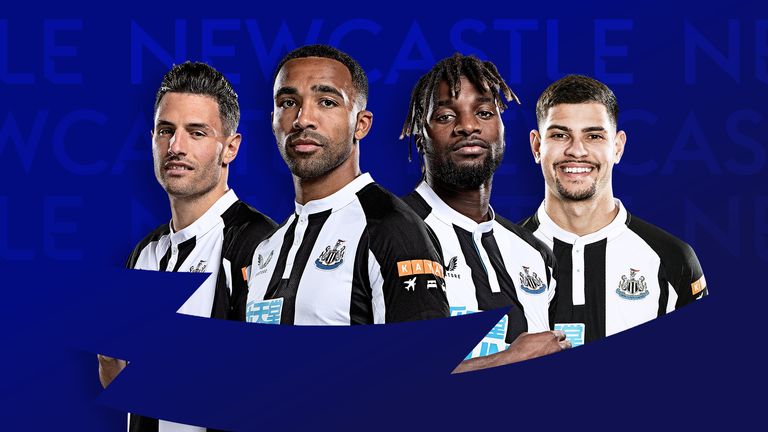 Newcastle United will host newly-promoted Nottingham Forest on the opening weekend of the 2022/23 Premier League season.

After a trip to Brighton on the second weekend, Eddie Howe's Magpies host Premier League champions Manchester City on August 20, before finishing the month with trips to Wolves and Liverpool.

Howe faces former club Bournemouth at home on September 17, while the visit of Brentford on October 8 marks the one-year anniversary of the Newcastle's Saudi-backed takeover.

Newcastle travel to Leicester on Boxing Day, host Leeds on New Year's Eve, and then travel to Arsenal on January 2, before concluding their campaign away at Chelsea.

This news item was provided by the SkySports | News website - the original link is: https://www.skysports.com/football/news/11688/12635000/nick-pope-newcastle-interested-in-signing-burnley-goalkeeper-who-wants-to-stay-in-premier-league