Norwich to add Quintilla after Skipp 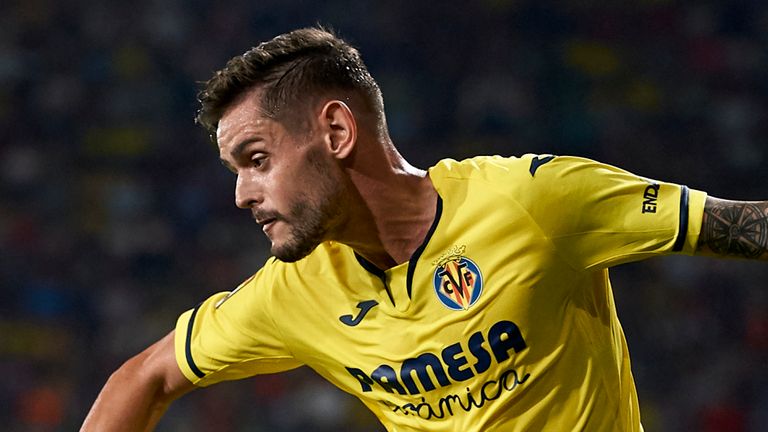 Norwich are set to complete the signing of Villarreal left-back Xavi Quintilla after securing the loan of Tottenham's Oliver Skipp.

The 23-year-old Quintilla will join on an initial loan for the 2020-21 season and the deal contains an obligation to buy for £2.7m (€3m) if the Canaries are promoted.

The former Spain youth international made 23 appearances for Villarreal last season but the Spanish club have two other left-backs returning from loans this summer, as well as first-choice Alberto Moreno.

Quintilla is expected to be announced in the next 24 hours or so after the Norfolk club completed a season-long loan for Skipp earlier on Monday.

The 19-year-old midfielder signed a long-term deal at Spurs last month, with Jose Mourinho considering him to have a long-term future at the club. Skipp made a handful of substitute appearances, and the arrival of Pierre-Emile Hojbjerg from Southampton has further limited the England U21 player's chances of first-team action at Tottenham.

And upon joining the Canaries he said: "The style of play that Norwich like to play really suits my game. You saw in the Premier League that they didn't change their style despite the results not going to plan.

His arrival at Carrow Road could potentially pave the way for Norwich to cash in on his fellow England U21 midfielder Todd Cantwell, who is wanted by a host of Premier League clubs.

This news item was provided by the SkySports | News website - the original link is: https://www.skysports.com/football/news/11688/12051121/norwich-set-to-sign-xavi-quintilla-after-securing-tottenhams-oliver-skipp