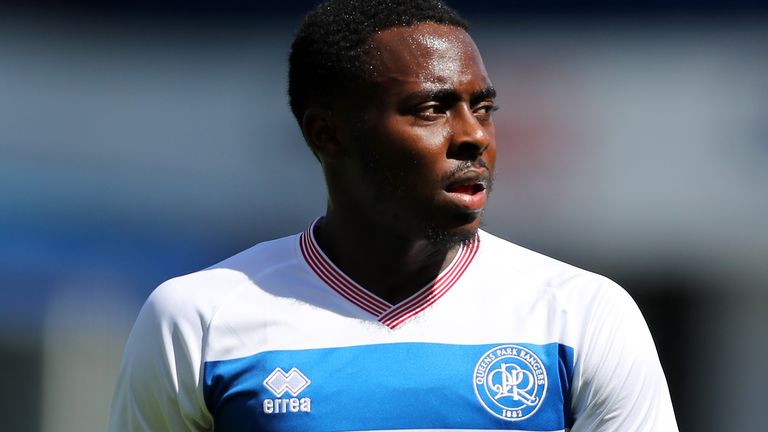 Bright Osayi-Samuel is stalling on a new QPR contract in the hope that Crystal Palace make an offer for him.

The QPR winger has been linked with a move to Selhurst Park in recent days but the Sky Bet Championship side want him to sign an improved deal to stop him leaving for the Premier League on the cheap.

QPR took up the option to extend his contract by 12 months earlier this year. The 22-year-old can still depart now for less than £5m or become a free agent next summer.

Osayi-Samuel was the subject of two bids from Belgian side Club Brugge this summer, the second of which was accepted by QPR, only for the player to turn down the move. 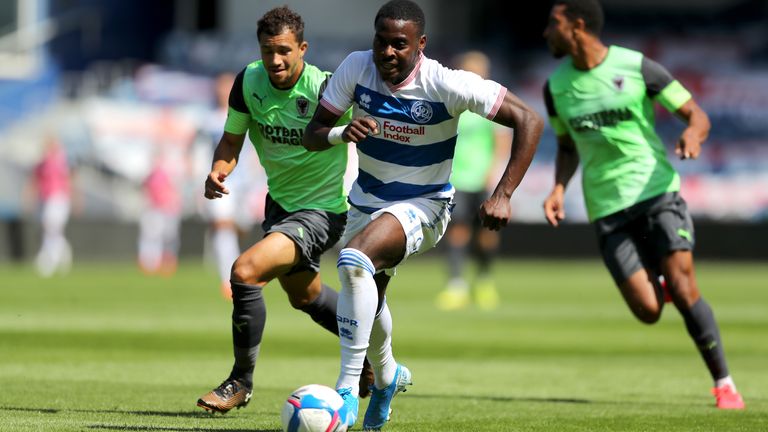 Palace, who signed Ebere Eze from QPR last month for a deal worth up to £20m, have been watching Osayi-Samuel for more than a year.

QPR believe the right-sided player needs another year with them in the Championship but would be open to selling now, if he could be loaned back for this season.

Zaha is determined to leave Selhurst Park during the current transfer window and Paris Saint-Germain, Borussia Dortmund and Monaco have all shown an interest in the 27-year-old.

This news item was provided by the SkySports | News website - the original link is: https://www.skysports.com/football/news/11688/12067051/bright-osayi-samuel-hoping-for-crystal-palace-offer-as-talks-over-new-qpr-deal-stall

CategoryNews Story Premier League
Premier League Q&A: What will the new 2020-21 season look like?
Bury FC: One year on from EFL expulsion – what happened next?