A Premier League club has been forced to pay for their lower-league Carabao Cup opponents to be tested for Covid-19 this week.

They had feared their players could be infected after the EFL removed the mandatory protocol for teams to be screened on a weekly basis.

Sportsmail can reveal that players in the Championship will now only be tested after international breaks before Christmas following new guidance from the EFL. 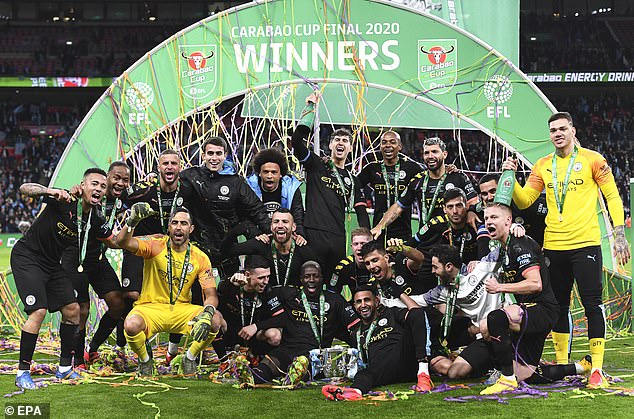 The same applies to clubs in Leagues One and Two, but only for players who have been away with their country or given an extended break.

Top-flight sources say they are deeply concerned about meeting EFL teams in the cups, given the increased risk of their players and staff being exposed to coronavirus.

Testing in the EFL is now at the discretion of clubs and is only mandatory when a person shows symptoms.

Sportsmail has spoken to several top Championship clubs who say they are no longer testing and will only do so when required to by the EFL. 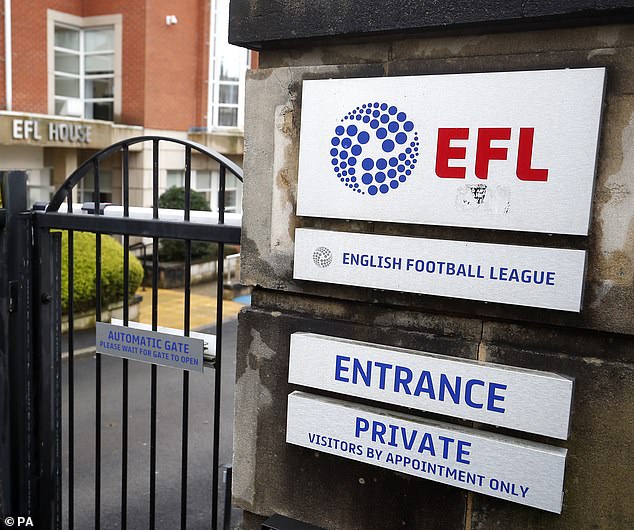 The last mandatory tests were on Friday, but players and staff will now go untested until after October's international matches, before which there are two more rounds of the Carabao Cup.

'We just can't afford it,' said one club source. 'It was not sustainable to be paying anywhere between £10,000 and £30,000 each week. With no supporters in the grounds, there are a lot of clubs facing financial oblivion. All we can do is make our environment as safe as possible.

'Of course, we can't control what players do outside of the training ground and matchday bubble, and that will always be a risk. But, at the moment, there is no alternative.'

Another source within the game, who made Sportsmail aware of the change in protocol, is concerned about the consequences. 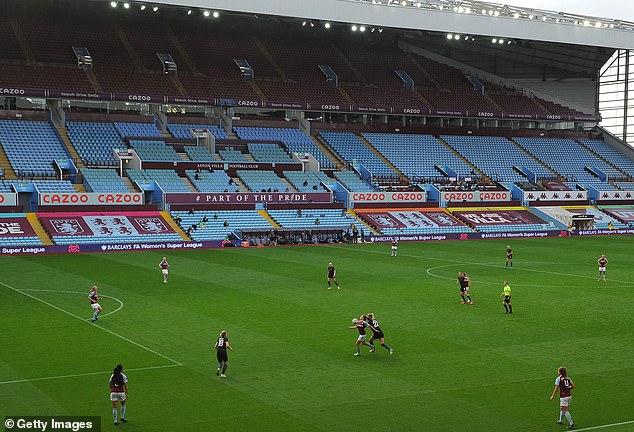 'This is a recipe for disaster,' they said. 'When you think how many players who have tested positive have not shown any obvious symptoms, it could get out of control very quickly.

'Players and staff will have to show symptoms before they are tested or forced to self-isolate, and by then it could be too late.This could impact on fixtures being postponed and the integrity of the competition.

'It is going to get very complicated when Premier League clubs face EFL clubs and players have not been tested for a month or more. Who knows where that could end. More importantly, this is people's health. It is no longer minimising the risk of transmission, that is the biggest concern.' 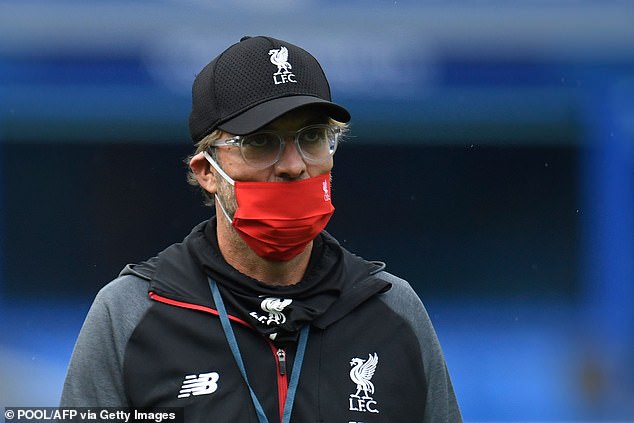 The cost for tests for staff and players can be anywhere between £10-30,000 per game

The EFL tested players and club staff on a weekly basis when the Championship returned in the summer. But, like the Championship, League One and League Two clubs are now testing at their own discretion. The cost of all tests in the EFL is met by the clubs.

The decision to adapt the protocols came after an assessment of the Covid situation and the high number of negative tests among EFL clubs in pre-season.

The EFL have told clubs that the most important focus is the wider hygiene protocols at their stadiums and training grounds. But some clubs are concerned that others are not adhering to the guidelines strictly enough.

And Premier League clubs are contacting lower-league opponents ahead of cup fixtures to determine what risk there is to players and staff, then coming to arrangements over testing.

This news item was provided by the EFL Championship News, Fixtures and Results | Mail Online website - the original link is: https://www.dailymail.co.uk/sport/football/article-8736551/Premier-League-club-forced-pay-EFL-Cup-rivals-coronavirus-test.html?ns_mchannel=rss&ito=1490&ns_campaign=1490