Premier League and Championship clubs will make in-game decisions on whether a player is suffering from burn-out from the start of next season.

There are significant concerns regarding fatigue from a host of clubs due to the scheduling issues caused by the coronavirus lockdown earlier this year.

Some players have had no more than two-and-a-half weeks’ holiday before returning to pre-season which has amplified those concerns. 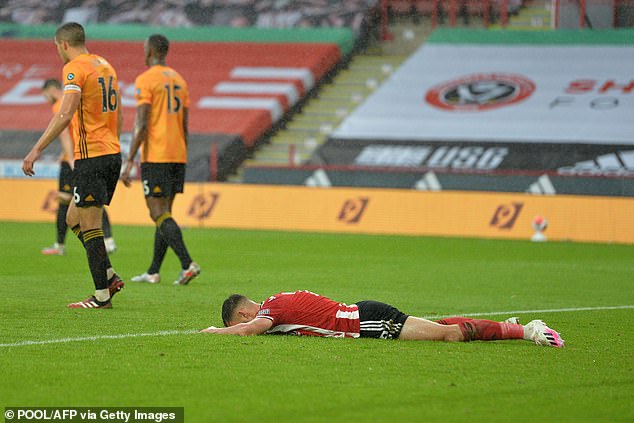 But leading sports technology company STATSports, which provides services for a host of Premier League clubs including Liverpool, Manchester City, Manchester United and Arsenal, have introduced a new state-of-the-art product which enables coaches to discover immediately during a match or training when a player enters the notorious ‘red-zone’.

Through their new Sonra 3.0 software, which has been distributed to clubs ahead of the new season, managers and coaches will now be instantly alerted on their smartwatch or tablet device when a player is in danger of overloading.

It means managers such as Jurgen Klopp and Pep Guardiola can make in-game decisions in relation to the data they are receiving. 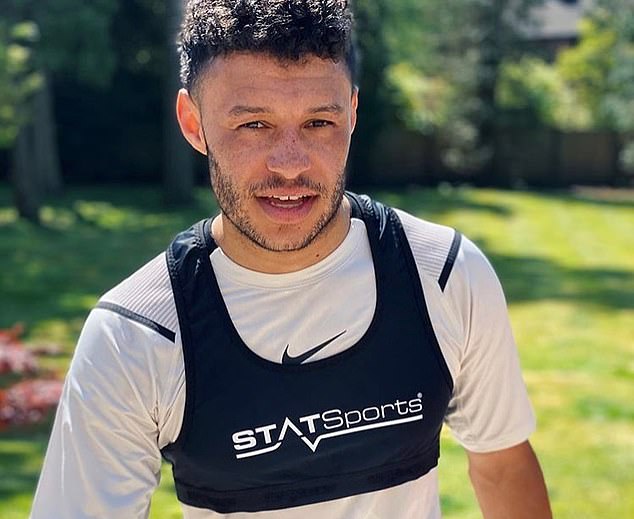 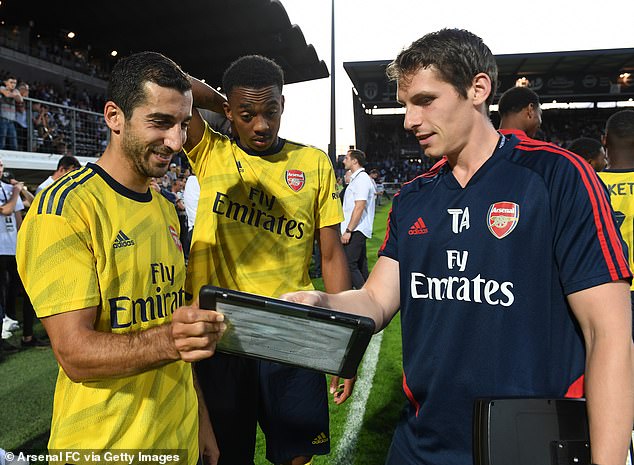 ‘If the manager is deciding between two players to replace, he might ask his coach what feedback (from the data) he can give physically,’ explained Sean O’Connor, co-founder of STATSports.

‘Players would be going through a session, and it would only be afterwards, once all the info had been logged, that they could see what his stats were, what percentage he was running at.

‘So, if a strength and conditioning coach is running through the drills and asking him to hit 70 percent at one mark, 80 per cent at another, you’re only guessing until you see the data. This allows them to see it as they do it.’

This news item was provided by the EFL Championship News, Fixtures and Results | Mail Online website - the original link is: https://www.dailymail.co.uk/sport/football/article-8649275/Premier-League-clubs-start-using-special-new-technology-players-start-burn-out.html?ns_mchannel=rss&ito=1490&ns_campaign=1490