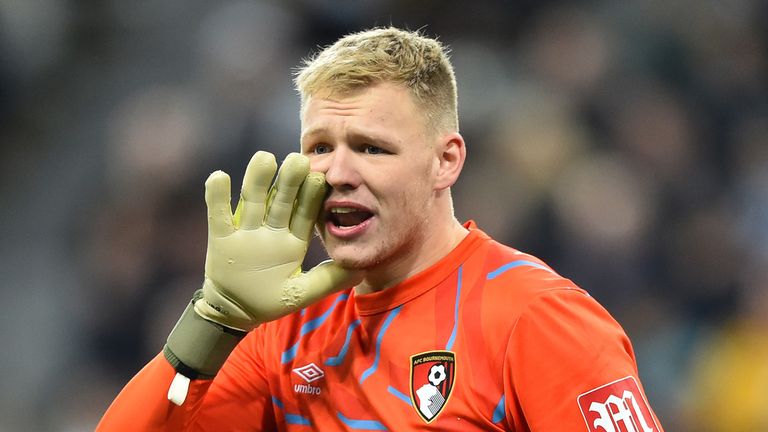 Aaron Ramsdale is undergoing a medical at Sheffield United ahead of his expected move from Bournemouth.

The 22-year-old appears set to re-join the Bramall Lane club for a fee of £18.5m, three-and-a-half-years after leaving the Blades for the Cherries.

Aston Villa and one other unnamed Premier League club had cooled their interest as negotiations between Sheffield United, Bournemouth and Ramsdale's representatives continued to move forward.

The Blades' desire to get the Ramsdale deal completed has been strengthened by the news incumbent starter Dean Henderson remains in negotiations with Manchester United over a lucrative new long-term deal. 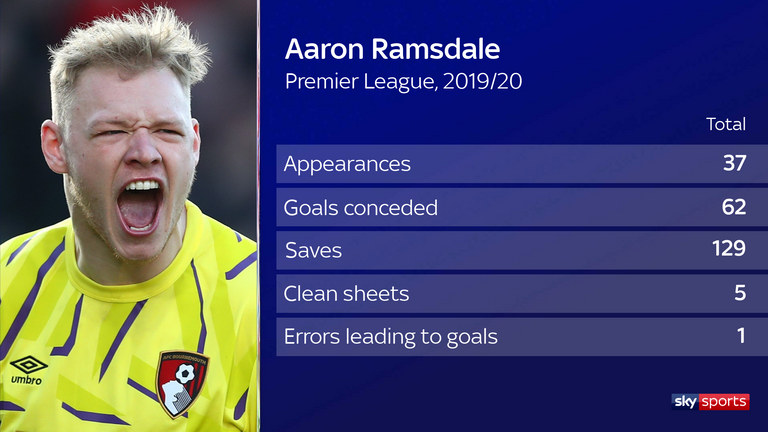 However, he was powerless to prevent Bournemouth's relegation to the Championship after five seasons in the top-flight.

He made just two senior appearances in his first spell for Sheffield United and has been capped by England at U18, U19, U20 and U21 level. 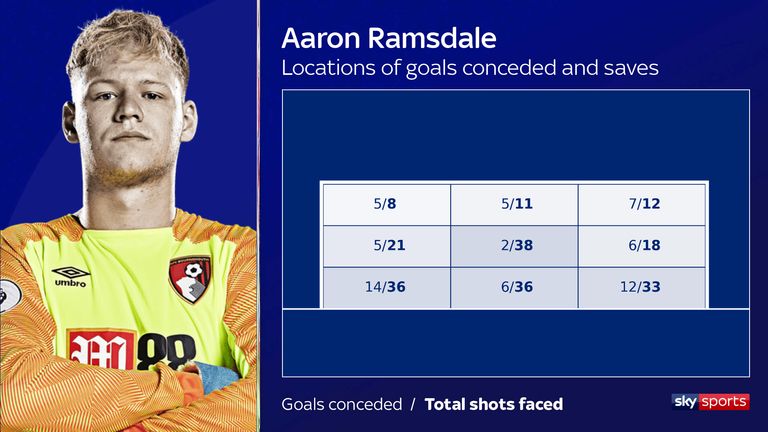 The summer transfer widow will run for 10 weeks from July 27 and close at 11pm on October 5.

This news item was provided by the SkySports | News website - the original link is: https://www.skysports.com/football/news/11688/12051802/aaron-ramsdale-bournemouth-goalkeeper-undergoing-sheffield-united-medical