By Simon Jones and Dominic Hogan For Mailonline

Bournemouth are weighing up a move for Coventry City goalkeeper Simon Moore.

The 32-year-old Moore previously worked with England keeper Aaron Ramsdale when the two were together at Sheffield United. 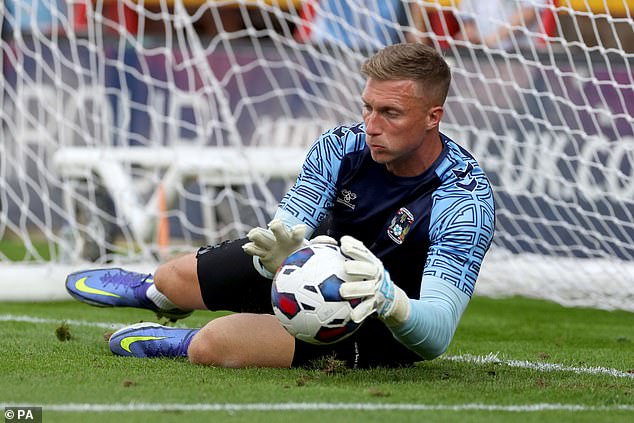 Ramsdale went on to describe Moore as the 'perfect No 2' for the support and advice he was willing to pass down as well as the competitive edge.

Moore has moved on to established himself as Coventry City's number one making 41 Championship appearances last season and is under contract until 2024.

Should Bournemouth firm up their interest he will have a big decision to make whether to give up his number one status for the prospect of fighting for a place in the Premier League. 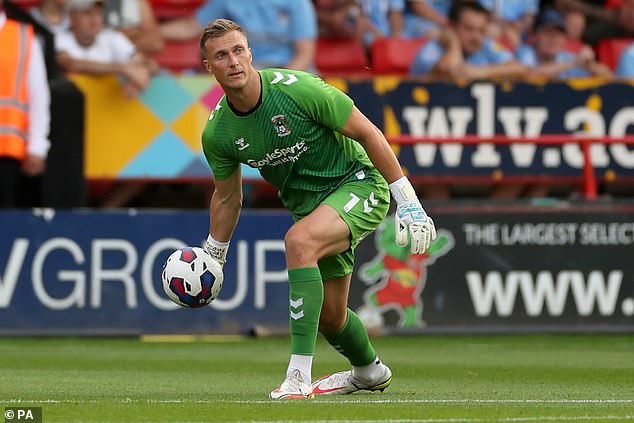 Bournemouth gave Travers a new five year contract in June to underline their faith in him but know they desperately need another top keeper to keep competition high.

Meanwhile, Coventry and Burnley have failed to agree terms on a proposed move for Callum O'Hare.

The 24-year-old attacking midfielder is a target for Vincent Kompany but Coventry want around £10million. 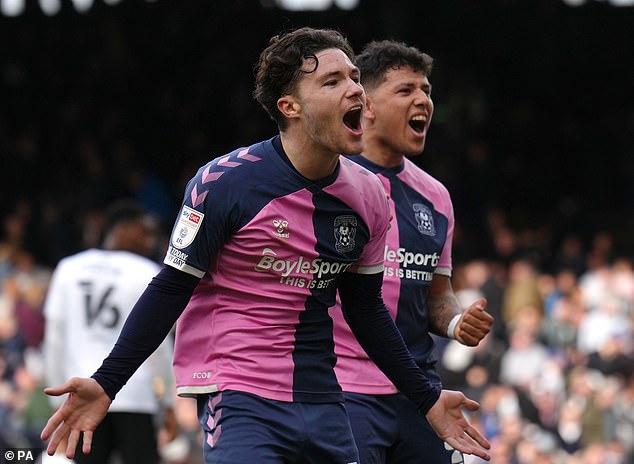 This news item was provided by the EFL Championship News, Fixtures and Results | Mail Online website - the original link is: https://www.dailymail.co.uk/sport/football/article-11039857/Scott-Parker-wants-Coventry-City-goalkeeper-Simon-Moore-compete-Mark-Travers-Bournemouth.html?ns_mchannel=rss&ito=1490&ns_campaign=1490