Sevilla ‘chasing Blackburn striker Ben Brereton Diaz but will only pay HALF of his &pound;20m valuation

Sevilla 'are chasing Blackburn striker Ben Brereton Diaz but will only pay HALF of his £20m valuation, as Leeds, Everton and Bournemouth also pursue the Chile star'

By Michael Rudling For Mailonline

Spanish club Sevilla have 'shown interest in signing Blackburn striker Ben Brereton Diaz', but are not willing to meet the '£20million price tag' placed on the 23-year-old.

He scored an impressive 22 goals in 37 Championship games for Rovers last year as they narrowly missed out on a play-off spot.

The striker played youth football for England but has since become a full international for Chile, after fans playing Football Manager noticed he was listed as half Chilean and campaigned for him to switch allegiances. 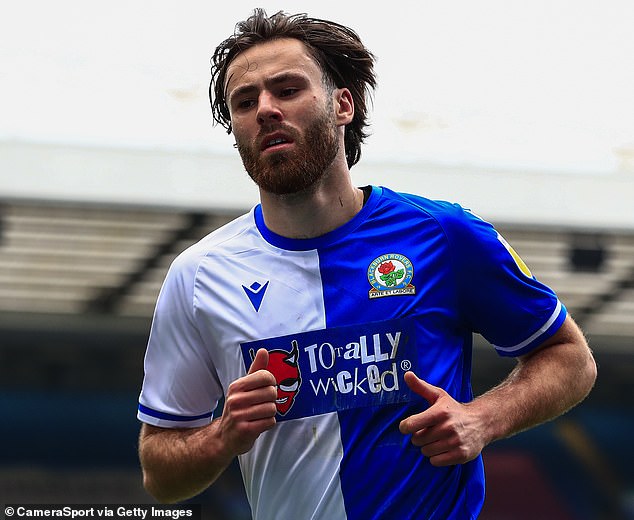 Blackburn may be looking to unload Bereton Diaz this summer to avoid him leaving on a free transfer next summer at the end of his contract.

According to reports in the Sun, Sevilla would only be willing to offer Blackburn £10m to sign the striker, rather than the £20m valuation he has been given.

They also reported interest from Premier League clubs Everton, Bournemouth and Leeds, with Real Betis and Valencia also in the race. 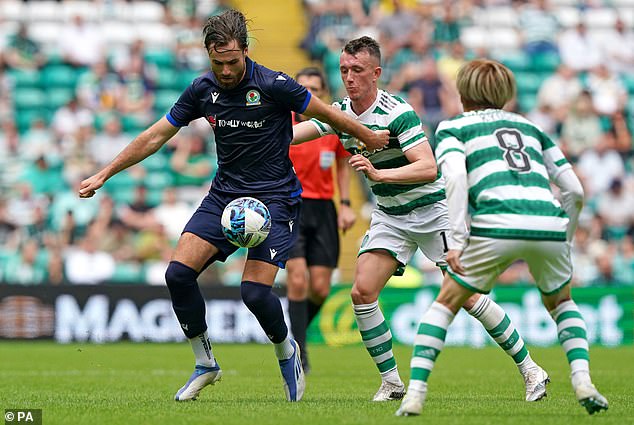 Despite their lower offer, Sevilla could be the best option for Bereton Diaz as it is the only club that can offer him Champions League football.

The Chile international could be very useful to a Premier League club trying to avoid a relegation scrap, though, and has already shown he can find the net in English football.

It is a tough step up from the Championship, but another 20-goal-season for Everton, Leeds or Bournemouth would go a long way to keeping them out of the bottom three.

This news item was provided by the EFL Championship News, Fixtures and Results | Mail Online website - the original link is: https://www.dailymail.co.uk/sport/football/article-11021727/Sevilla-chasing-Blackburn-striker-Ben-Brereton-Diaz-pay-HALF-20m-valuation.html?ns_mchannel=rss&ito=1490&ns_campaign=1490