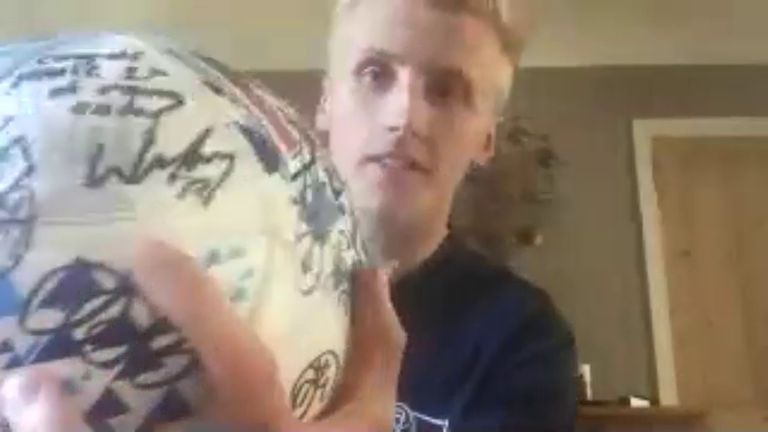 1:40 Louie Sibley shows off his match ball message from Wayne Rooney, following the 18-year-old's hat-trick in Derby's 3-2 win at Millwall

Louie Sibley shows off his match ball message from Wayne Rooney, following the 18-year-old's hat-trick in Derby's 3-2 win at Millwall

Derby midfielder Louie Sibley says former England and Manchester United captain Wayne Rooney has had a great impact on him since joining the club.

Sibley took home the match ball after scoring a hat-trick in Derby's 3-2 win at Millwall on Saturday, and the 18-year-old admits it was a special moment for him.

A number of Sibley's team-mates had signed the ball, but in an interview with Sky Sports, he showed one message in particular, written by Rooney which said: "Congrats mate, first of many." 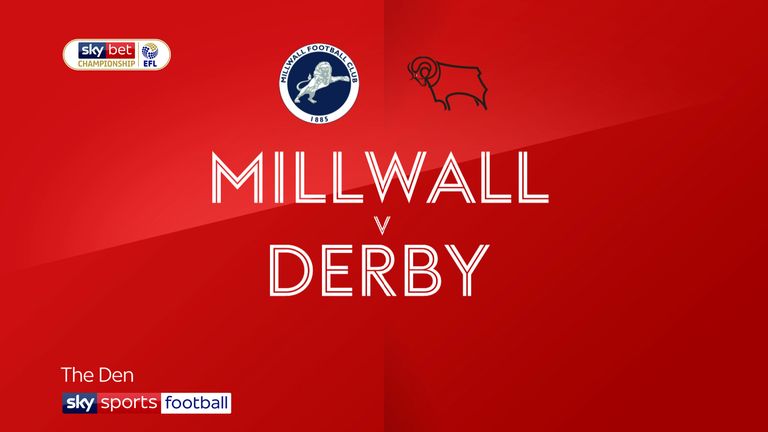 2:05 Highlights from the Sky Bet Championship match between Millwall and Derby

Highlights from the Sky Bet Championship match between Millwall and Derby

Sibley said: "That's obviously a nice touch. It's amazing to train and play with him."

The Derby youngster has now scored four goals from midfield in his first two league starts, having also netted in the club's final game before the coronavirus lockdown in a 3-0 victory over Blackburn.

Sibley says that Rooney has had a positive influence on all the young players within the squad and spoke about the advice he gave him before facing Manchester United in the FA Cup in March. 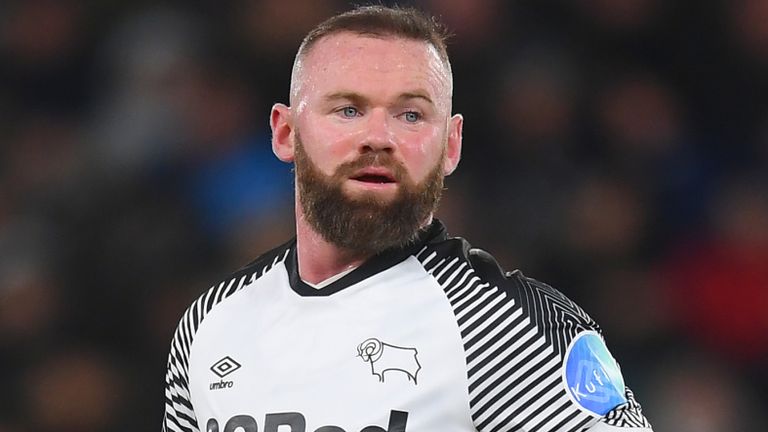 Sibley - a life-long Derby fan - said: "He's just said to be confident and keep playing the way I play football. He knows I've got a bit of edge about my game, I do like a tackle.

"Before the United game, when I was starting, he came up to me and just said Louie, just make sure you keep doing what you've been doing and play with no fear.

"That's what I've been doing. I've been taking the advice he's been giving me and he's been great with all the young lads." 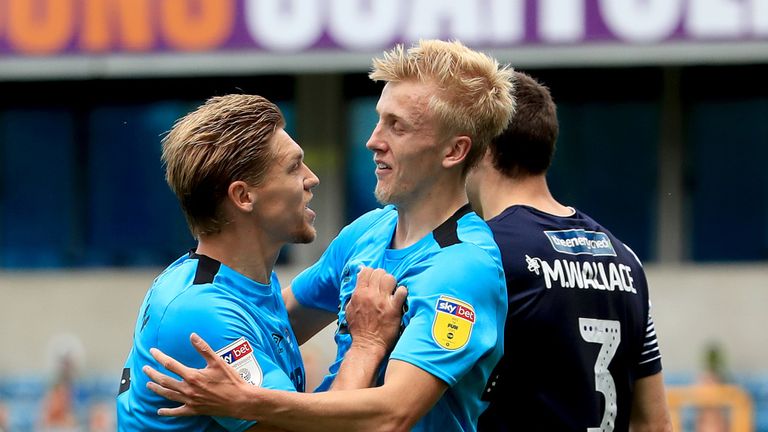 0:22 Derby's Sibley says he realised a dream by scoring a hat-trick in his side's victory over Millwall

Sibley became the first player to score a hat-trick for Derby since Mason Mount put three past Bolton during his loan spell at Pride Park last season - and Sibley believes he shares some similar attributes in his style of play with that of the Chelsea star.

Sibley said: "He created so many chances, he scored goals, and that's part of my game. Obviously now he's doing really well at Chelsea and he's getting England call-ups. 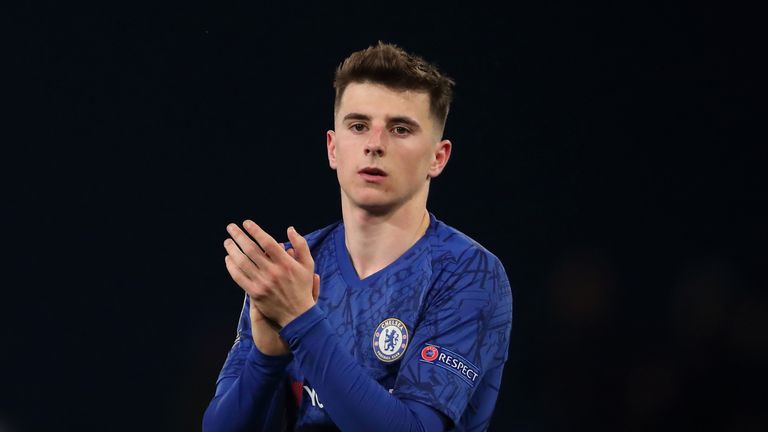 "It would be fantastic to follow in his footsteps because he's technically gifted but also a very good player. When he was at Derby last year, I picked up things from his play by watching him in training.

Derby's win at Millwall in their return to action has seen them move to within just three points of the Championship play-off places, and Sibley admits the players have spoken about aiming to claim a place within the league's top six.

Sibley's first goal against Millwall involved three players who have come through the club's academy, with Jayden Bogle and Max Bird included in the build-up - and Sibley believes the strong competition for places within the squad will help them in their promotion bid.

Sibley said: "If we go on a little run and start to win games, I think there's an opportunity to get to the play-offs.

"The lads are fighting to be in the team, training's been very good. We know as a team that we've got to keep performing, and who knows."

This news item was provided by the SkySports | News website - the original link is: https://www.skysports.com/football/news/11688/12012640/derbys-louie-sibley-reveals-wayne-rooney-has-had-great-impact-on-him-after-special-hat-trick