Giaretta: "After what happened last season at Watford, it's now time to move on with great positivity" 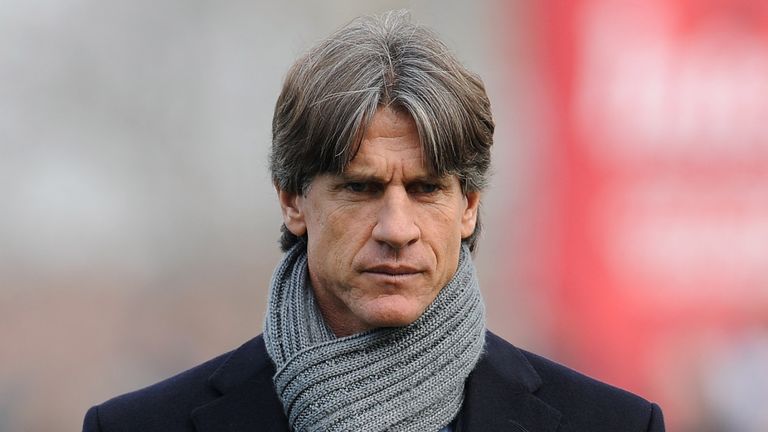 The 52-year-old, whose most recent post was a similar position with CSKA Sofia in Bulgaria, will work alongside new head coach Vladimir Ivic as the relegated clubv attempt to negotiate a path back to the Premier League.

Giaretta told the club's official website: "After what happened last season at Watford, it's now time to move on with great positivity.

"It's been important for me to get to know the coach and his staff very well over the past few weeks because the creation of a strong mentality around the squad environment is really important to the job of bouncing back.

"We have all the tools here to complete a successful job. Working together, we can find the best solutions for this club, I believe very quickly."

"There's only one key and that's hard work. "There's no other words I need to say. To achieve your goal, work hard, have a great mentality to face some negative moments but with the confidence of having prepared strongly for a long and successful season."

Giaretta played for Monza, Carrarese, Pro Sesto and Lecco in Italy before moving upstairs with Novara, Udinese, Ascoli and then CSKA.

Watford finished 19th in last season's top flight with 34 points and were relegated along with Norwich and Bournemouth after sacking manager Nigel Pearson with two games of the campaign remaining.

They begin the new campaign at home to Middlesbrough on Friday, September 11 live on Sky Sports.

This news item was provided by the SkySports | News website - the original link is: https://www.skysports.com/football/news/11688/12057039/cristiano-giaretta-appointed-watfords-new-sporting-director