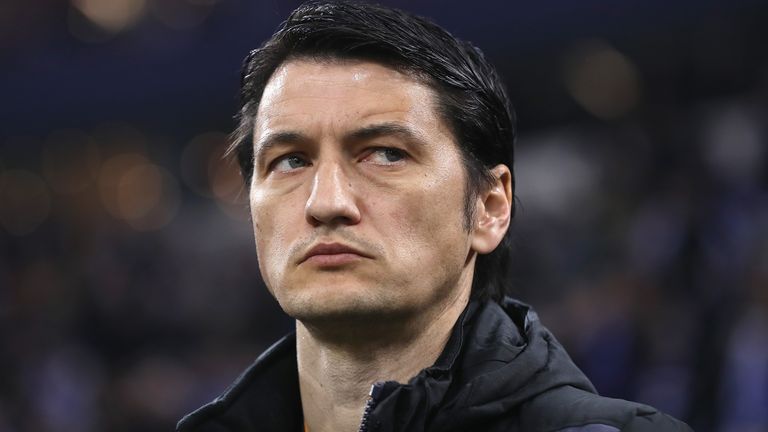 Watford have appointed Vladimir Ivic as their head coach on a one-year contract with an option for a further year.

The Serb succeeds Nigel Pearson - who was sacked two games before the end of the 2019/20 Premier League season - following the club's relegation to the Sky Bet Championship under interim replacement Hayden Mullins.

Ivic, 43, led Maccabi Tel Aviv to consecutive league titles in Israel prior to stepping down at the end of the season, and previously managed Greek club PAOK.

"First of all, from the beginning I have a big expectation of myself and of my coaching staff," Ivic told the club's website.

"It's my first time in England and I need to adapt as fast as possible, to do the best for the club is very important to me."

Ivic will bring with him the three-man coaching team who helped him win two titles in Israel. 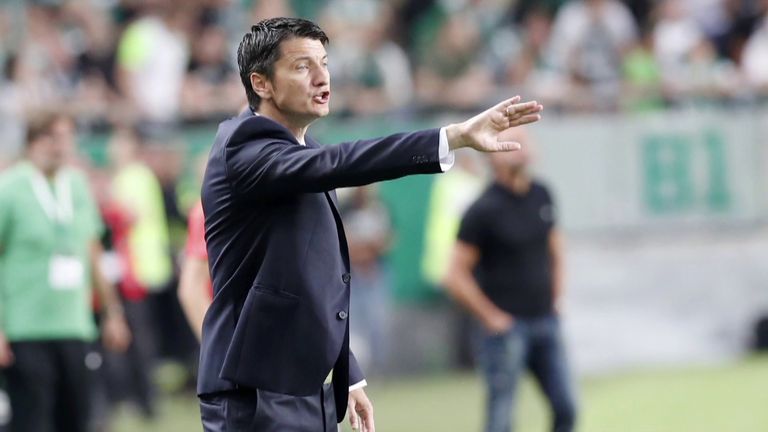 0:33 Blackpool CEO Ben Mansford was at Maccabi Tel Aviv when Ivic led them to the Israeli Premier League title in 2019, and he thinks Watford fans should be excited about his arrival

Blackpool CEO Ben Mansford was at Maccabi Tel Aviv when Ivic led them to the Israeli Premier League title in 2019, and he thinks Watford fans should be excited about his arrival

"I've worked with my coaching staff for three years, so I know that we will ask the most from ourselves so we can help the players to achieve the club's goals."

The former Serbia and Montenegro midfielder is the club's fourth permanent boss in the last year as Javi Gracia and Quique Sanchez Flores were both sacked in the early months of last season.

This news item was provided by the SkySports | News website - the original link is: https://www.skysports.com/football/news/11688/12048299/watford-appoint-vladimir-ivic-as-head-coach