Estupinan never made a first-team appearance for Watford 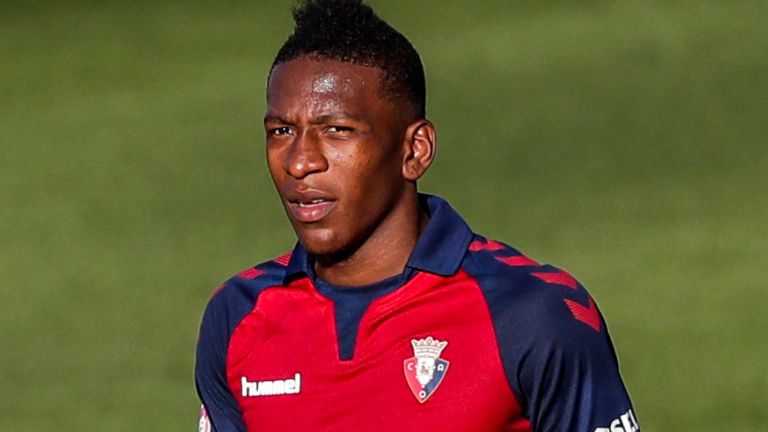 Watford have sold defender Pervis Estupinan to La Liga side Villarreal for an initial fee of around £15m.

The Ecuador international joined Watford in 2016 from LDU Quito but never made a competitive first-team appearance, with the left-back sent out on loan for the past four seasons.

Estupinan has played at Granada, Almeria, Mallorca and most recently Osasuna, where he made 36 appearances last season, and leaves Watford after they were relegated to the Championship.

"As [Head Coach] Vladimir [Ivić] has said repeatedly over the past week or so, having a squad of players 100 per cent committed to our challenge is imperative," said Watford Chairman & CEO Scott Duxbury. 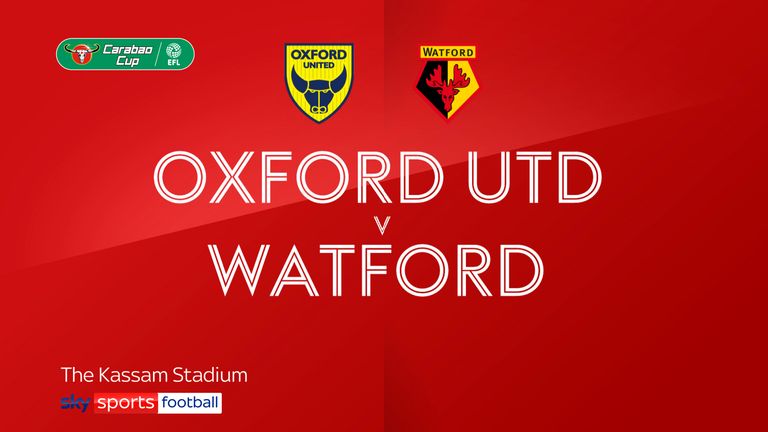 2:20 Watford progressed to the third round of the Carabao Cup with a penalty shootout victory at Oxford United on Tuesday.

Watford progressed to the third round of the Carabao Cup with a penalty shootout victory at Oxford United on Tuesday.

"Continued player trading - incoming as well as outgoing - is inevitable over the course of the next month or so, given the shortened pre-season timescales this summer.

"But that doesn't mean our focus will be distracted. Building a fully committed squad of players is of the utmost importance."

Watford, who began their Championship campaign with a 1-0 win against Middlesbrough on Friday, sold midfielder Abdoulaye Doucoure to Everton for £20m earlier this month.

Duxbury added: "In all of this, our priority is to work closely with Vladimir to ensure we leave the transfer window behind with a squad he believes can achieve his objectives."

This news item was provided by the SkySports | News website - the original link is: https://www.skysports.com/football/news/11688/12073327/watford-sell-pervis-estupinan-to-villarreal-for-15m