West Ham have completed the signing of Burnley winger Maxwel Cornet for £17.5m.

The 25-year-old has signed a five-year contract with a further one-year option and will wear the No 14 shirt for the Hammers.

Initially, it was thought West Ham's preference was a loan, but the club were prepared to meet Cornet's release clause. 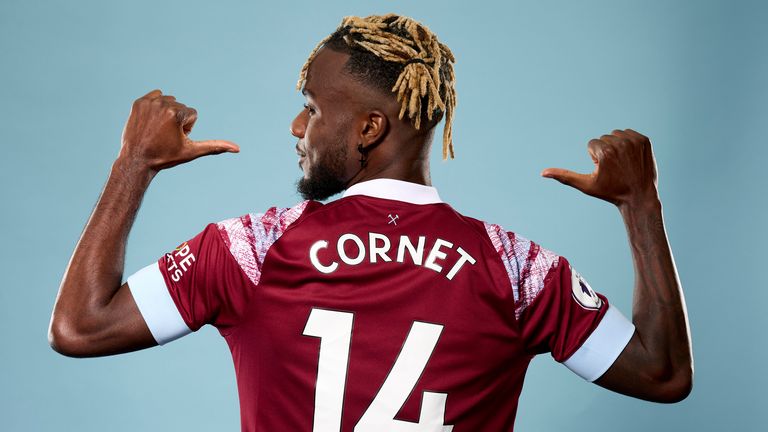 Image: Cornet will wear the No 14 shirt for his new side (credit: West Ham FC)

"It's a new step for me to join this big club and I'm really happy to be here, to be part of the project for the club. I'm just excited to start," he said.

"Everyone knows the level here in the Premier League is very high and I want to play here for that, so I'm really happy to be here for the next stage in my career.

"It will be amazing to play in front of 62,500 fans at London Stadium. I played here for Burnley last season and I can't wait to experience it as a West Ham player."

Cornet shone for Burnley last season despite their relegation, scoring nine goals and contributing one assist in 26 appearances. 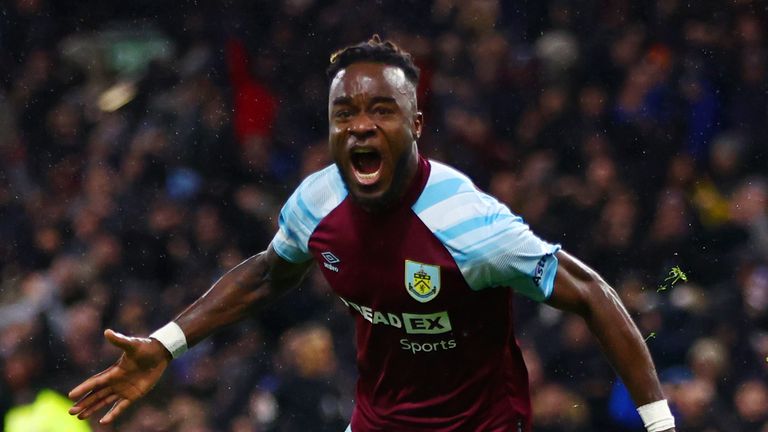 West Ham manager David Moyes added: "We are delighted to welcome Maxwel to West Ham United. He is a versatile player with good experience, both in the Premier League and in European football, and will add strength and quality to our squad.

"He made a big impact with his performances for Burnley last season and he has impressed me with his desire to improve and challenge himself further here at West Ham.

"We look forward to bringing Maxwel into the group and wish him all the best in his career with us."

Will Cornet play against Man City?

"We don't believe Cornet was registered before midday [on Friday] so it's unlikely he will play for West Ham against Manchester City on Super Sunday.

"His first appearance is likely to be away at Nottingham Forest next weekend." 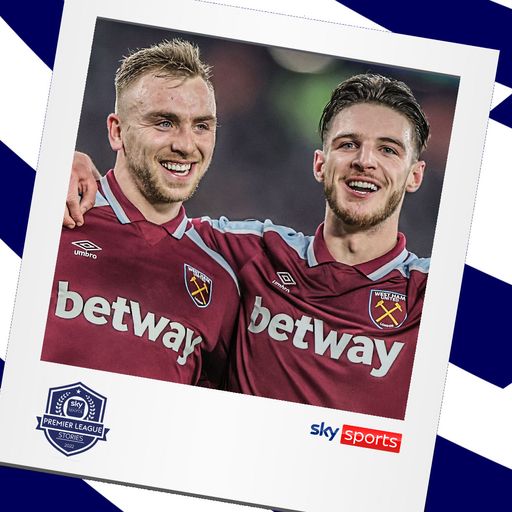 David Moyes' side came close to a glorious finish to 2021/22. Summer additions and a World Cup break could help them go the distance this time...

Who will be on the move this summer when the transfer window opens on June 10 and closes at 11pm on September 1? 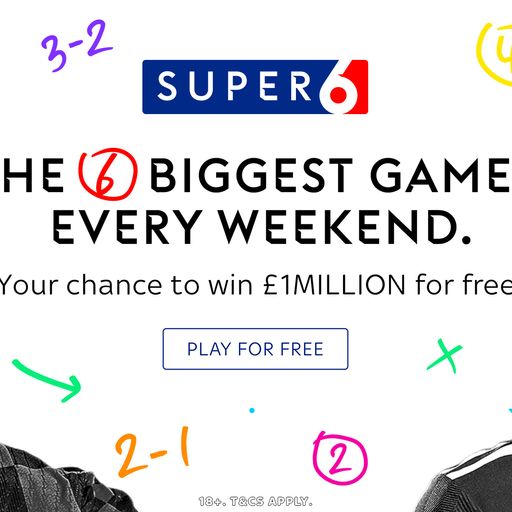 This news item was provided by the SkySports | News website - the original link is: https://www.skysports.com/football/news/11688/12666254/maxwel-cornet-west-ham-sign-burnley-winger-for-17-5m-on-five-year-contract