Woodgate sacked in wake of 3-0 defeat to Swansea on Saturday; Boro outside of Championship relegation spots on goal difference Middlesbrough have won one of their last 13 matches in the Sky Bet Championship and sit outside the relegation zone by virtue of goal difference.

A club statement read: "MFC can confirm that head coach Jonathan Woodgate has been relieved of his duties with immediate effect.

"Jonathan was relieved of his role on Tuesday morning and will be replaced by the experienced Neil Warnock.

"The club would like to place on record its thanks to Jonathan for all his work in the role of head coach." 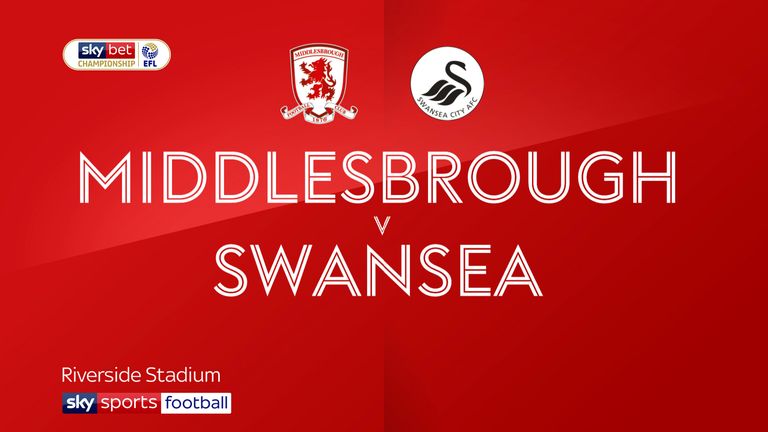 2:03 Middlesbrough were thumped at home by Swansea on Saturday

Middlesbrough were thumped at home by Swansea on Saturday

Woodgate, who was already on the coaching staff at the cub's Rockliffe Park training headquarters, was handed his first job in management by chairman Steve Gibson in June last year after impressing during the interview process.

In March, Gibson said Woodgate had his "total support" and that the 40-year-old was not to blame for their poor league position.

Middlesbrough won nine of their 38 Championship matches under Woodgate.

He is replaced by the experienced Warnock, who takes charge of his 17th club. He left Cardiff City last November after three years in charge.

Warnock's first game in charge is away to relegation rivals Stoke City on Saturday.

This news item was provided by the SkySports | News website - the original link is: https://www.skysports.com/football/news/11688/12013037/middlesbrough-sack-jonathan-woodgate-and-name-neil-warnock-as-replacement